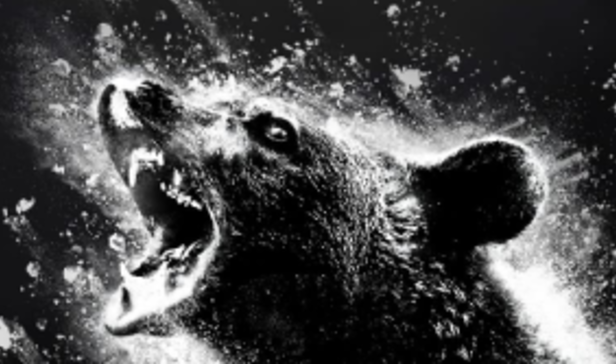 What is scarier than an angry bear? One that’s pissed off and hopped up on A LOT of cocaine. The poster for Universal’s true story-inspired thriller Cocaine Bear lets out a roar ahead of the film’s 2023 release.

“The movie finds an oddball group of cops, criminals, tourists, and teens converging in a Georgia forest where a 500-pound predator has ingested a staggering amount of cocaine and gone on a coke-fueled rampage for more blow … and blood.”

Actress turned director Elizabeth Banks (“The Boys”) is behind the film based on the true event that took place in Kentucky in 1985. A botched drug smuggling attempt left many one-pound packages of cocaine scattered about the Chattahoochee National Forest. A bear consumed several of those packages. The bear, which has been named “Pablo Escobear” (named after the drug kingpin Pablo Escobar), died as a result. “Pablo Escobear” was taxidermied and now resides at the Kentucky Fun Mall (pictured below). 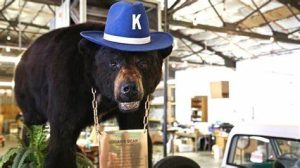