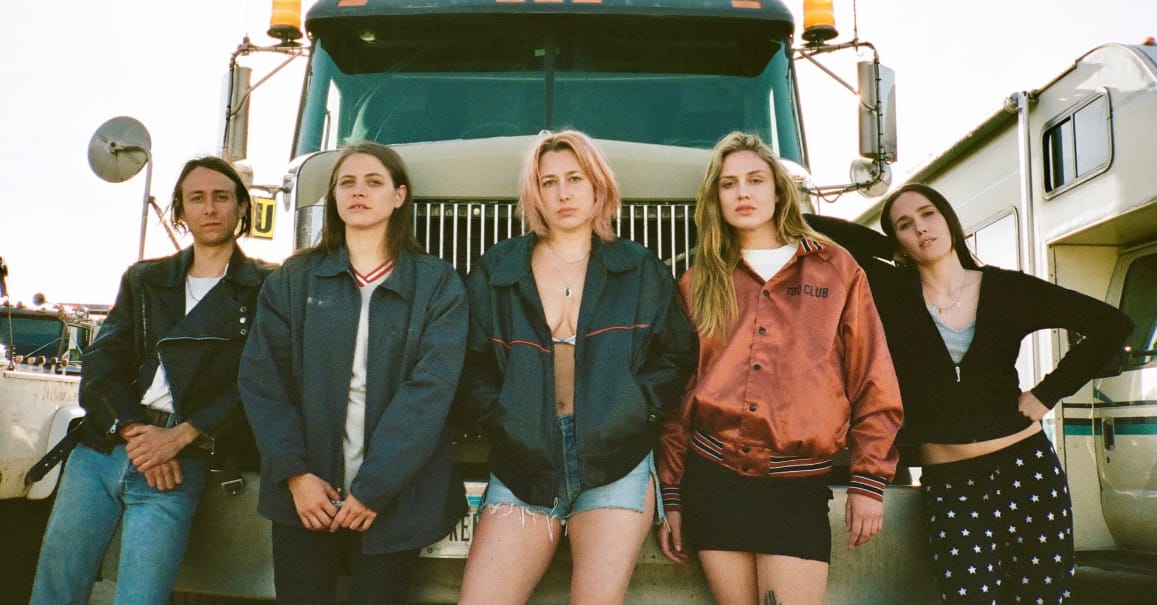 From writer-director John Swab (Ida Red) comes the horror-thriller Candy Land, whose trailer has just arrived along with a new poster.

“Candy Land follows Remy (Olivia Luccardi), a seemingly naïve and devout young woman who finds herself cast out from her religious cult. With no place to turn, she immerses herself in the underground world of truck stop sex workers, a.k.a. “lot lizards,” courtesy of her hosts, Sadie (Sam Quartin), Riley (Eden Brolin), Liv (Virginia Rand), and Levi (Owen Campbell).

“Candy Land is my first venture into the horror genre,” said Swab. “While it’s more of a traditional slasher film, we wanted it to have no boundaries and push the limits. I’m in love with this film and find it to be an authentic tale with the nostalgia of the great 90s cult cinema that inspired me; Bully, Scream, Welcome to the Dollhouse. In a world where people are afraid to take chances, this film and everyone who helped make it pulled no punches.”

Candy Land opens in theaters and lands On Demand on January 6, 2023. 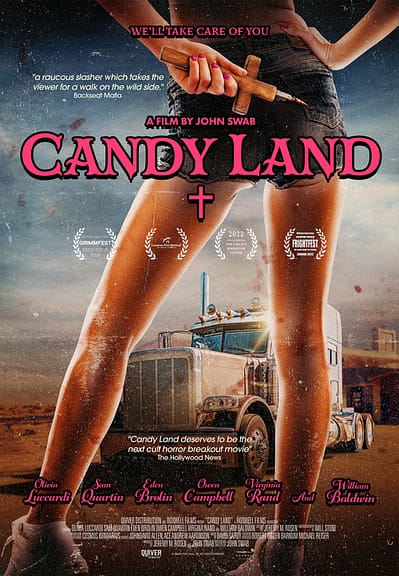