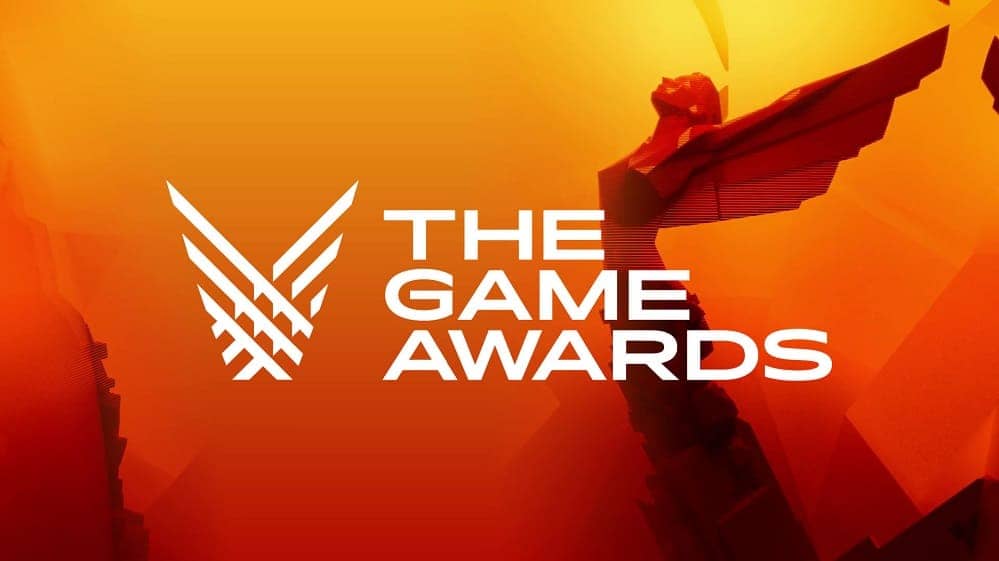 The Game Awards 2022 wrapped up by delighting gaming fans around the world awarding fan favorites and scoring some upsets. But one thing was clear, there were plenty of world premiere trailers for some upcoming horror/dark fantasy titles!

From the makers of Vampyr comes Banishers: Ghosts of New Eden where players play as a pair of literal ghost hunters in 1695 North America who hunt and banish ghosts, there’s just one problem, one of the Ghost Hunters is a ghost herself after getting killed on a mission. Now players will have to hunt spirits in the wilds of the new colony of New Eden and help rid the land of its ghosts while trying to find a way to save one of their own. Banishers: Ghosts of New Eden will be coming out towards the end of 2023 for PlayStation 5, Xbox Series X/S, and PC.

Atomic Heart premiered a new action-packed gameplay trailer for the upcoming FPS game that takes players to an alternative 1950s where robot helpers have turned on humanity as dark secrets from the cold war start to emerge and threaten to overtake the world. Atomic Heart will be coming out on February 21 to PlayStation 5, PlayStation 4, Xbox Series X|S, Xbox One, and PC. Pre-orders are available now!

For the fans of Cyberpunk style games comes REPLACED a sci-fi retro-futuristic action platformer where you play as R.E.A.C.H. – an artificial intelligence trapped in a human body against its own will. The game blends cinematic platforming, stunning pixel art, free-flow action combat, and a deep engaging dystopian story set in an alternative 1980s. The game is to be released in 2023 for Xbox One, Xbox Series X/S, and PC.

Red Souls Games made its debut on the gaming stage by showing off its debut game Post Trauma where you’ll be playing as Roman, a middle-aged man who awakens in a strange and hostile place and must find a way back home to his family. Venture through the world with fixed camera perspectives which underscore the haunting sense that you’re being watched. The game is currently in the middle of production and will be released for PC and Consoles.

Finally for the comic fans comes Hellboy Web of Wyrd where players take on the title role of Hellboy himself (Voiced by Lance Reddick) as he travels into the Wyrd in search of a missing B.P.R.D. Agent while battling hellish creatures and subduing an evil that wants to escape! The game is currently in development and is set to be released on  PlayStation 4, PlayStation 5, Xbox One, Xbox Series X/S, PC, and Nintendo Switch.