Shawnee Smith In Talks To Return For ‘Saw 10’ 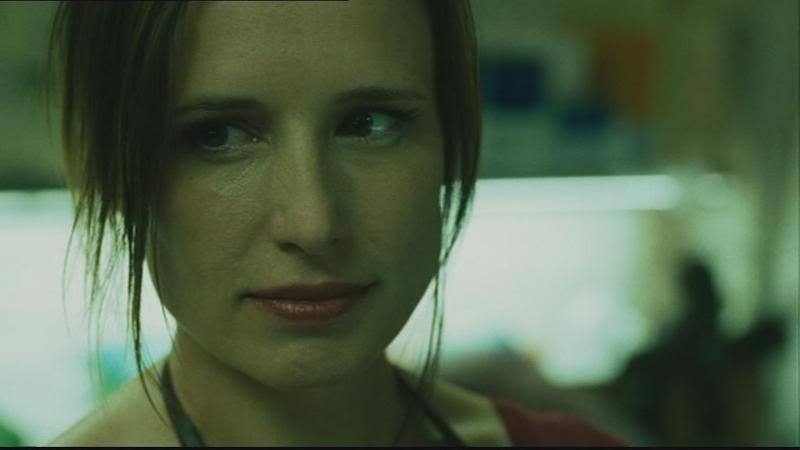 Back in October, we reported that Tobin Bell will be returning as John “Jigsaw” Kramer will be reprising his role in Saw 10. Today, Deadline is reporting that Shawnee Smith is also in talks to return for the sequel.

Smith’s character Amanda Young was Introduced as one of Jigsaw’s victims in the 2004 movie and was later revealed to be one of Jigsaw’s apprentices who we thought was killed in Saw III.

Bell and Smith are not the only ones returning to the franchise. Kevin Greutert, who directed Saw VI and Saw: The Final Chapter and edited the original Saw through Saw V, and Jigsaw is back in the director’s chair.

Saw 10 has already been given a release date from Lionsgate and Twisted Pictures. It’s set to arrive on October 27, 2023.

← Prev: A Mother Fights To Protect Her Daughter In The Trailer For 'Twisted' Next: Game Review: 'Children Of Silentown' →