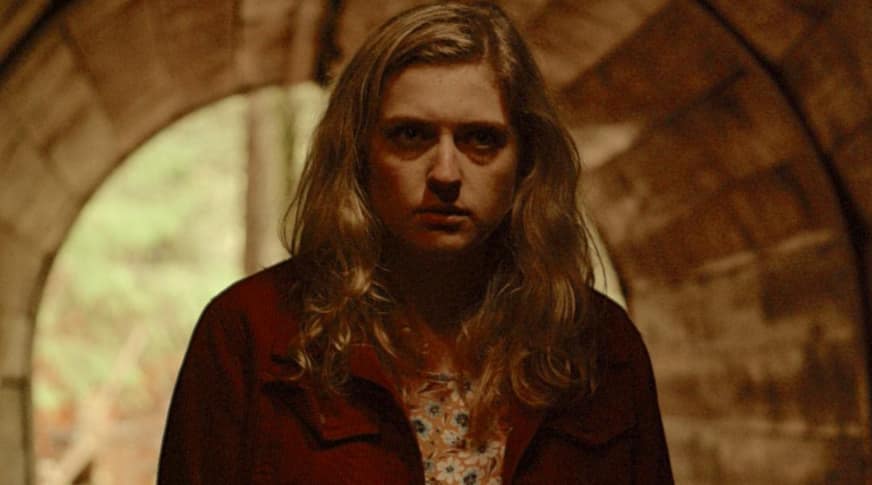 In the film, “When Hannah’s Andy is found shot to death, her mom Silvia, steps in to defend Hannah until she finds her gory, sexually violent drawings. What is Hannah hiding? Silvia decides to protect her daughter at all costs.”

“I wanted to make a female-driven thriller about the unspeakable – the destruction of a human being. Destroyed by misplaced love and mother protection. Having grown up with a paranoid mother who often suffered from psychosis, it has mattered to me to create a story evoking the claustrophobic feeling of being in a bond with a person whom you both love and hate. A person who will ultimately destroy you if you do not destroy the relationship. We produced this film low-budget but rich in artistic freedom. It took a village of ‘crazy’ women and a few good men.” Said Muasya.

Check out the red band trailer below. 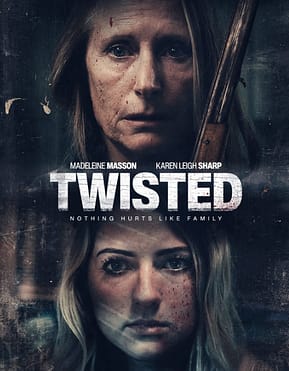 ← Prev: Miles Doleac Sinks His Teeth Into A Role In Universal's 'Renfield' Starring Nic Cage Next: Shawnee Smith In Talks To Return For 'Saw 10' →