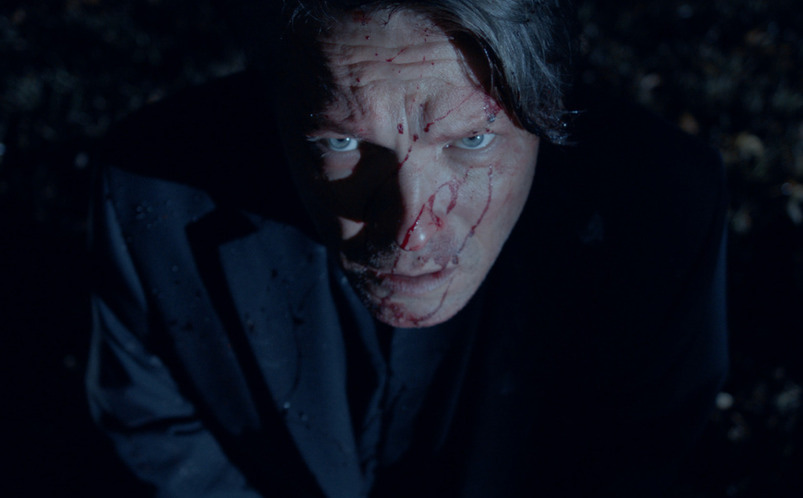 Genre staple Miles Doleac has just joined the cast of Universal’s upcoming movie Renfield and will star opposite Nicholas Cage and Nicholas Hoult.

The film centers on Renfield (Hoult), who has grown sick and tired of his centuries as Dracula’s (Cage) lackey. The henchman finds a new lease on life and maybe even redemption when he falls for feisty, perennially angry traffic cop Rebecca Quincy (Awkwafina). 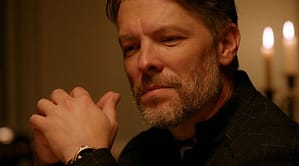 Doleac is known for films such as The Hollow, The Dinner Party, and Demigod and has appeared in series such as “Legacies,” “Lovecraft Country,” “Containment,” and “The Purge.”

I spoke with Miles, and this is what he had to say about the movie and working with Cage. .

“What a ride to work with Nic Cage, who had lit such a fire in me as a young actor with his work in ‘Leaving Las Vegas’. That perfomance blew my mind at the time and I was able to tell him as much, which meant a great deal to me. The film itself … It’s gonna be bonkers fun.”

← Prev: Popular Slot Games Of 2022 Next: A Mother Fights To Protect Her Daughter In The Trailer For 'Twisted' →