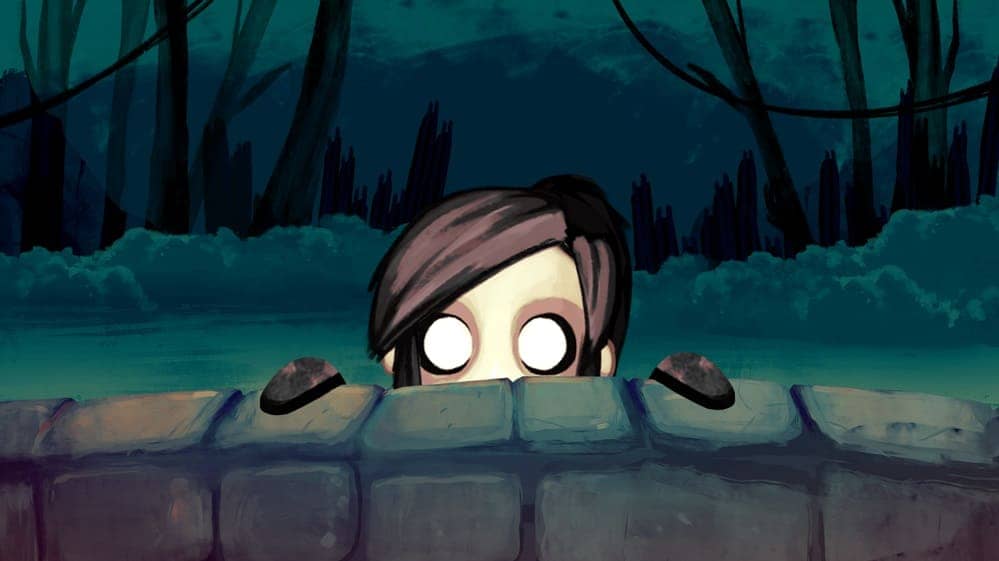 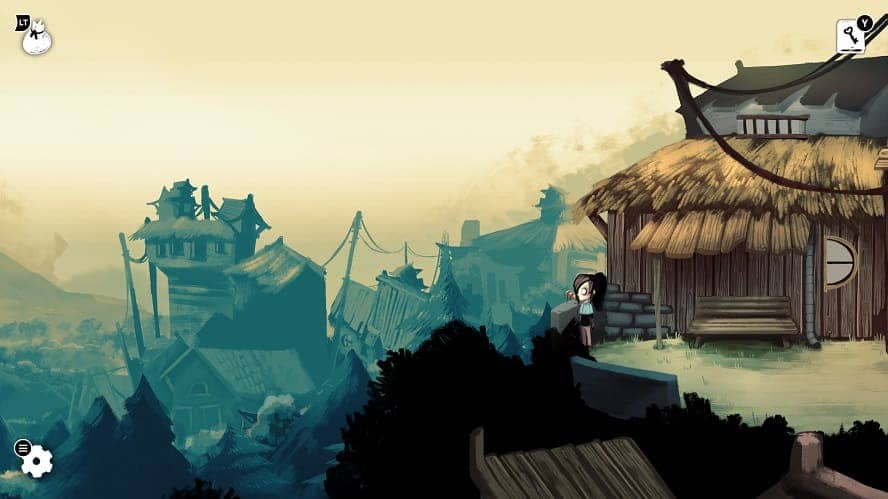 Children of Silentown takes place in a small village located in the middle of a forest that’s home to monsters that can be heard at night. Due to the threat outside the village, strict rules based on superstitions were put into place but the foundation of the village is slowly being rocked by Lucy and her quest for answers about her nightmares and the disappearance of her mother which has the village on edge.

Now onto the game itself! Children of Silentown‘s controls are pretty basic as it’s a point-and-click style game, with tutorials and reminders of what buttons do what. What I really like is that when the characters “speak” (it’s in the comic word bubble style) the dialogue does not continue till you press a button, good for slow readers as most games don’t take that into consideration.

I love the game’s soundtrack, it’s quite a chill vibe and fits with the game’s tone and story. Normally I don’t like the lack of voice acting but surprisingly… I think it would ruin the story here with the fairytale-book look the game has, which brings me to my next point, the art. I love the art of this game! I’m surprised by the amount of emotion the artists were able to create with the faces (or lack thereof) of the characters. You’re really transported into a storybook world where you’re reading the pages and determining where the story goes next.

The gameplay is fun as well as the puzzles you have to solve. If you know point-and-click games, you already know the kind of mechanics you’re in for. Lucy learning songs helps her see what people are thinking and sometimes their memories/thoughts are torn…literally and you have to sew them back up in an awesome sewing puzzle!

Overall, I love Children of Silentown! The art, sound, and music fit well together to form a living storybook story full of mystery and dread as the peaceful exterior of the village crumbles. This game is both peaceful and intriguing at the same time, the puzzles are unique as the characters, the world it takes place in is mysterious and whimsical, and knowing there are multiple endings will make you want to go back again and again!

On a scale of 1-10 Children of Silentown is hands down a 10 as I barely found anything wrong with it and had no technical issues while playing. Silentwon is waiting for your visit and you really should!

Children of Silentown will be coming out on January 11th, 2023 for PlayStation, Xbox, Nintendo Switch, and PC (Steam, Epic Games Store, GOG).