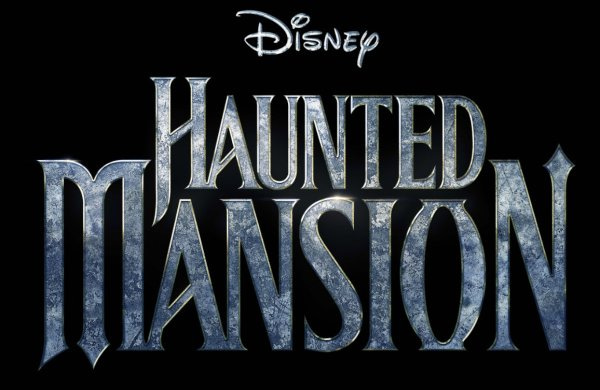 The cast is a who’s who of Hollywood’s elite, including Tiffany Haddish (The Unbearable Weight of Massive Talent), Lakeith Stanfield (Knives Out), Owen Wilson (“Loki”), Rosario Dawson (Clerks III), and Danny DeVito (Always Sunny in Philidelphia”). Jamie Lee Curtis (Halloween Ends) will play the role of Madame Leota, and Jared Leto (Morbius) will appear as the Hatbox Ghost.

Justin Simien is directing from the script penned by Kate Dippold, based on the iconic Disney ride.

← Prev: Game Review: 'Children Of Silentown' Next: "Video Nasty" 'Unhinged' Getting A Remake →