“Video Nasty” ‘Unhinged’ Getting A Remake 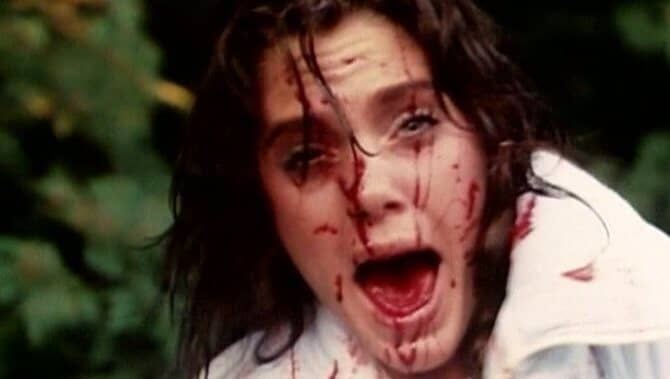 Director Don Gronquist‘s 1982 horror movie Unhinged, one of 72 films labeled “Video Nasties” back in the 1980s, is getting a remake produced by Scott Jeffrey (Winnie the Pooh: Blood and Honey) who is also currently working on a horror reboot of Peter Pan.

In the original film, “College students Terry, Nancy, and Gloria are on their way to a rock concert, driving through a torrential rainstorm… only to crash their car, badly injuring one of them. Seeking shelter and aid, they come across a house occupied by a man-hating mother and her daughter… our trio soon wish they hadn’t when a shocking twist is unearthed.”

We’ll keep you posted; in the meantime, here’s a look back at the original NSFW trailer for Unhinged.