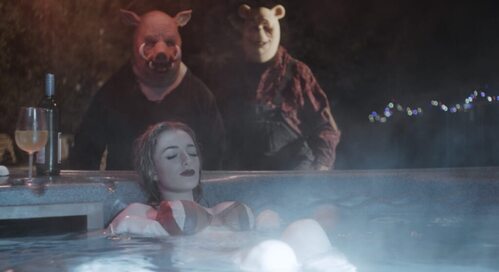 An indie film, Winnie the Pooh: Blood and Honey, has caught the attention of horror fans due to its crazy plot and posters in which the classic, beloved childhood characters are turned into savage killers.

The story of Winnie the Pooh: Blood and Honey centers on Christopher Robin who heads off to college and forgets to feed his friends before he goes. This leaves Winnie and Piglet to starve and turn into bloodthirsty monsters.

As soon as a release date is announced for the already controversial movie,  we’ll let you know. In the meantime check out the trailer which takes brutal to a whole new level. 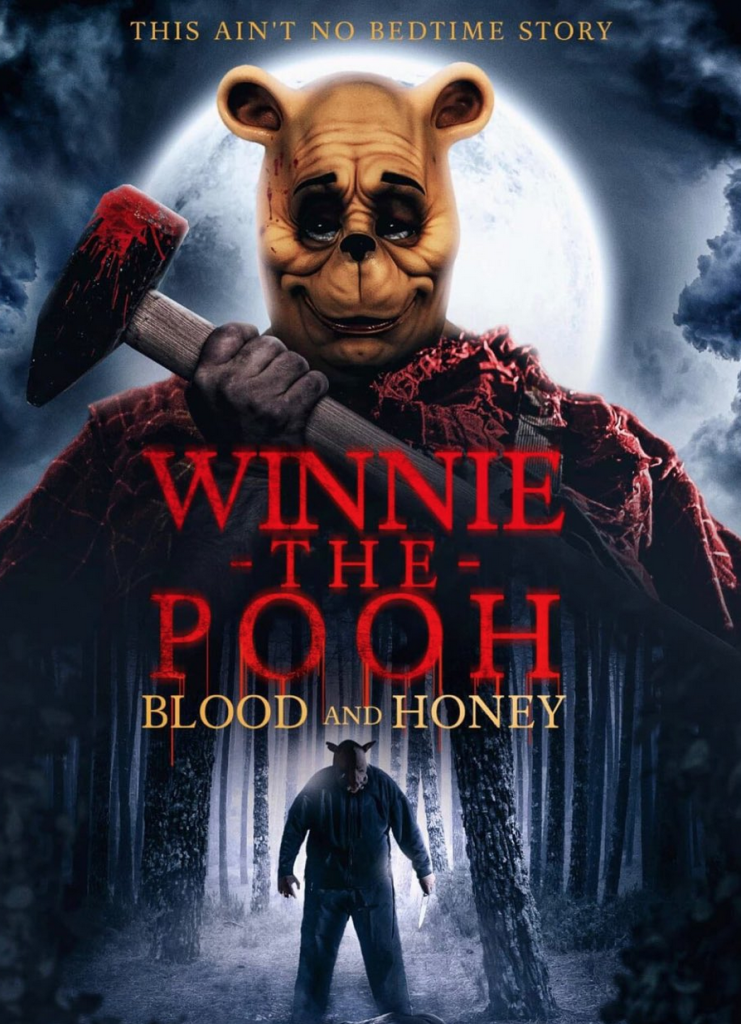