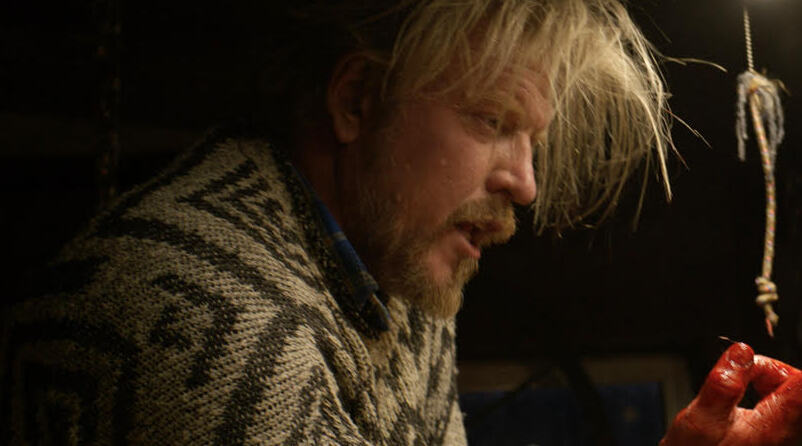 From Girls and Corpses/Crappy World Films, comes this horrific tale, Pig Killer, starring Jake Busey (Stranger Things, Starship Troopers, The Frighteners) in the role of his life, as Canadian serial killer Willie Pickman. The story was inspired by the true story of Vancouver serial killer Willie Pickton who murdered 49 women and fed them to his pigs.

Pig Killer will make its World Premiere at The Sydney Underground Film Festival on Friday September 9th. The physical release date has yet to be announced, but we’ll let you know when it is. In time check out the brutal, exclusive new trailer, which is NSFW.

← Prev: Horrors Fill The 100 Acre Wood In 'Winnie The Pooh: Blood & Honey' Trailer Next: Four Friends Are 'Hunted' Like Animals In This New Action-Packed Trailer →