From The Director Of Creep & Creep 2 Comes ‘Home Before Dark’ 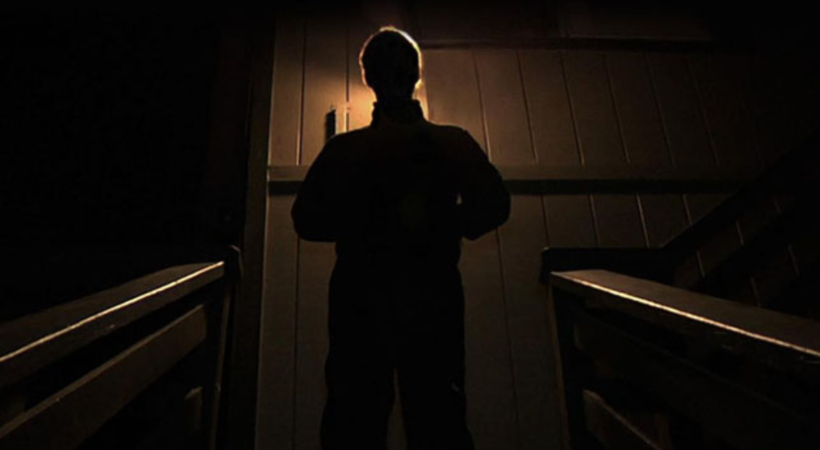 Who could forget the unnerving horror films Creep and its 2017 sequel simply titled Creep 2? Well, director Patrick Brice is back with a new tale of terror, Home Before Dark, THR reports.

The film is an adaptation of Riley Sager’s 2021 novel. THR states that “The plot of the film, which is in early development, is being kept under wraps, though Riley Sager’s book is centered on a young woman, Maggie, whose family fled their Victorian home 25 years earlier in an event that inspired her father to pen a best-selling nonfiction book claiming they experienced a haunting. Maggie, now an adult, doesn’t remember those events and doesn’t believe her father’s book. But when she inherits the old family home after her father’s death, she starts to question if there’s more to the house than she believed.”

We’ll update you when we know more. In the meantime, check out Creep and Creep 2, streaming on Netflix, Prime Video, or Peacock.