Adam Driver Fights Dinosaurs In The New Trailer For ’65’ 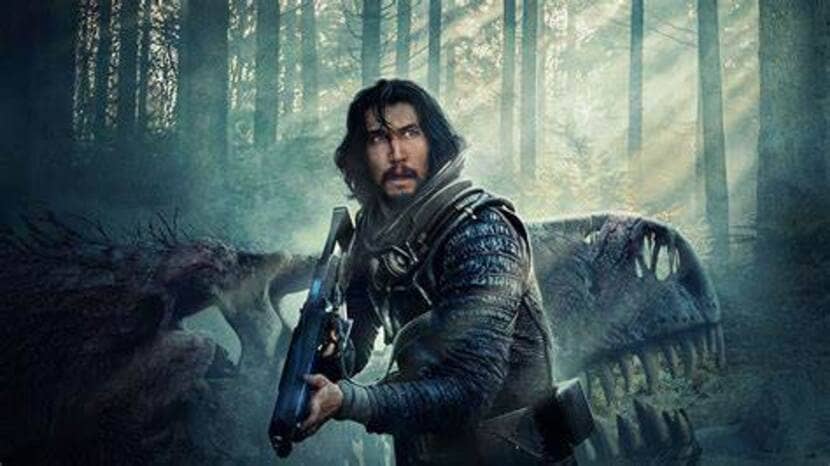 From the producers of  A Quiet Place and producer Sam Raimi comes the most epic sci-fi film of 2023, 65, starring Adam Driver of the Star Wars franchise.

Written and directed by Scott Beck and Bryan Woods, the movie finds a ship crash-landing on an alien planet. An astronaut (Driver) fights to save himself and another survivor from dinosaurs.

65 lands in theaters on March 10, 2023, from Sony Pictures. Check out the first trailer, which looks damn good to us. 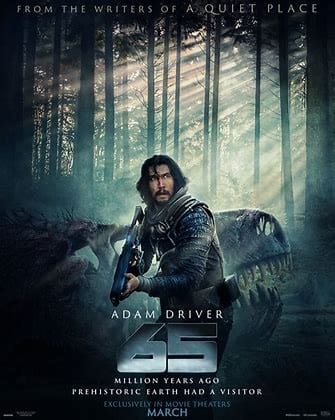 ← Prev: 'Firenado' Is Heading Your Way From The Director Of 'Winnie the Pooh: Blood & Honey' Next: Ghostface Stalks A Victim In The New 'Scream VI' Trailer →