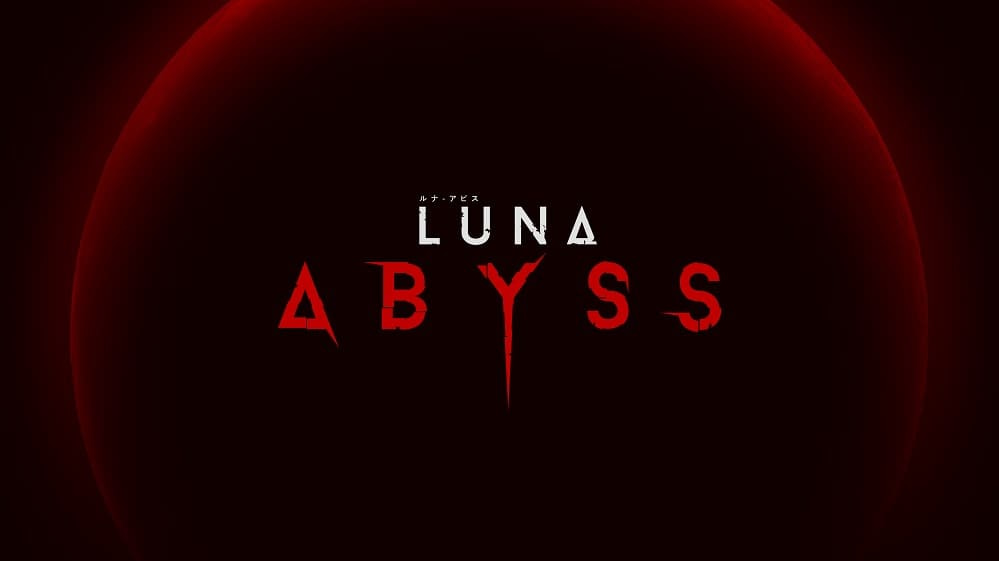 Bonsai Collective today has unveiled a brand new trailer for their upcoming narrative-driven first-person action-adventure Luna Abyss. Players take on the role of a prisoner who has to work off their sentence by exploring the lost colony on the mimic-moon Luna with an artificial prison guard by their side. The sentence sounds easy but deep within Luna, cosmic horrors await and you’ll have to fight to survive. 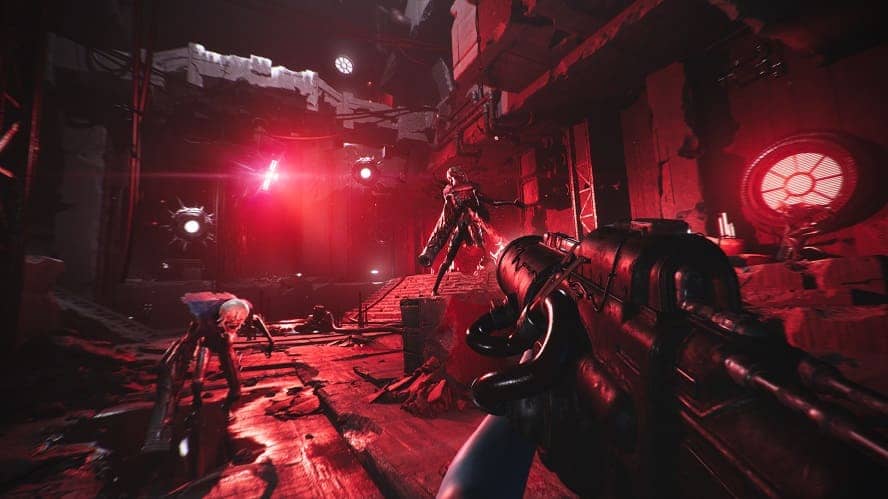 The Game will feature:

Luna Abyss is currently in development and will be released on PC and Consoles.

← Prev: First Look: Freeform Announces Premiere Of New Series "The Watchful Eye" Next: 'Firenado' Is Heading Your Way From The Director Of 'Winnie the Pooh: Blood & Honey' →