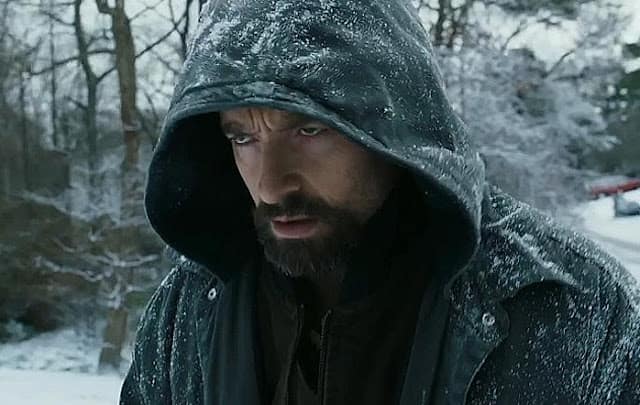 In the film, directed by Denis Villeneuve (Dune, Arrival) and written by Aaron Guzikowski (Contraband), “When Keller Dover’s (Jackman) daughter and her friend go missing, he takes matters into his own hands as the police (Gyllenhaal) pursue multiple leads and the pressure mounts.”

← Prev: All-Star Cast Announced For Upcoming Horror 'The Skulleton' Next: Movie Review:' Mad God' Is Unlike Anything You've Ever Seen Before →