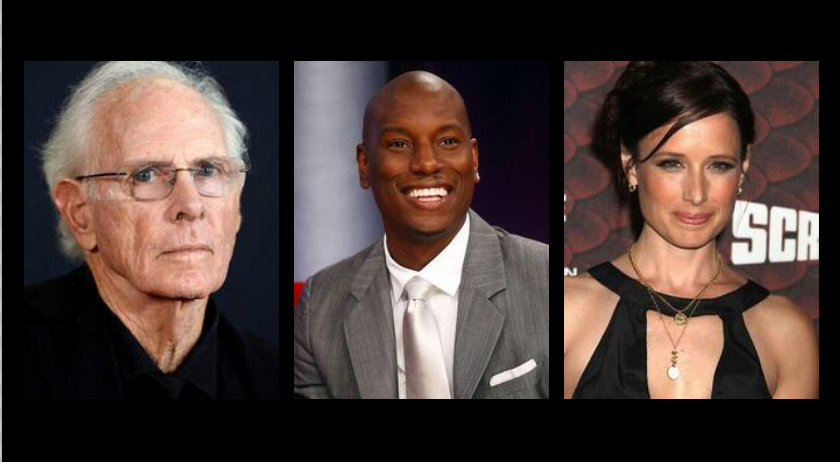 Written by Anthony and James Gaudioso (Mid-Century) and directed by Ante Novakovic (Sanctioning Evil), the film follows Moira Cole (Smith), who attempts to move on with her shattered life after the brutal murder of her friends and family at the hands of her deranged and obsessed cousin, Lee Morris. Living a quiet suburban life with her deeply affected two adult sons, Moira is constantly reminded of her past, which is strewn across the screen every October, having been turned into a popular movie franchise.