Movie Review:’ Mad God’ Is Unlike Anything You’ve Ever Seen Before 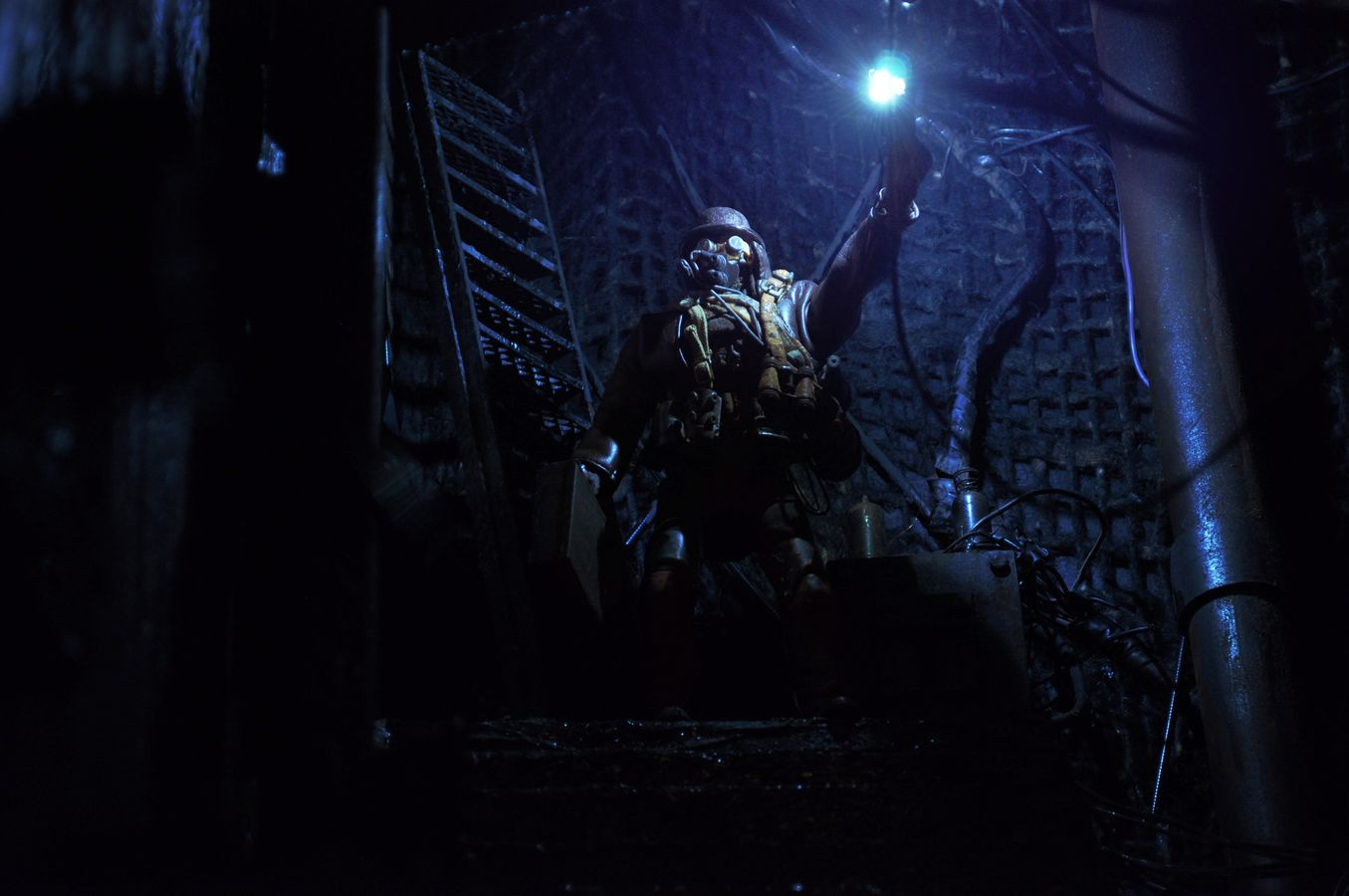 Phil Tippett is an acclaimed creature designer who has designed creatures and effects in films like Piranha, Star Wars: Return of the Jedi, RoboCop, and Jurassic Park. While he has adapted as effects have gone from mostly practical to CGI, his love for practical effects has never wavered. He began working on his passion project, Mad God, nearly thirty years ago, and it has finally been shared with the world.

The film is unlike anything you have ever seen before, featuring insanely grotesque creatures in a gritty world that feels like a drug-fueled trip gone bad. While we watch, a being explores different worlds within a world. We see grotesque creatures and gore, with the beings mostly having two things in common, suffering and abuse.

Mad God, which premiered as a Shudder Original, is as much of an experience as it is a film. While I was left with as many questions as I had answers, I did find it entertaining though I felt half the time like I had no idea what was going on. This is not one of those movies you can walk away from to run to the kitchen or check an incoming email. It requires your complete attention at all times. While it may not be for everyone, you have to respect the amount of craftsmanship that went into its creation. It’s extremely impressive.

Mad God is out on Steelbook and DVD now and features a ton of bonus features. 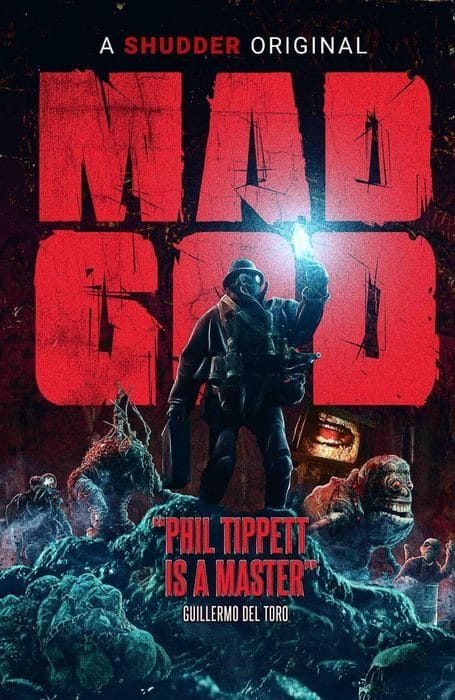