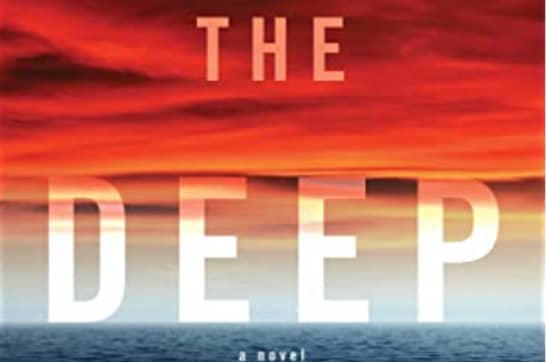 Kelli Marchman McNeely is the owner of HorrorFuel.com. She is an Executive Producer of "13 Slays Till Christmas" which is out on Digital and DVD and now streaming on Tubi. She has several other films in the works. Kelli is an animal lover and a true horror addict since the age of 9 when she saw Friday the 13th. Email: horrorf[email protected]

Several shark projects are swimming your way, including  Amazon’s upcoming series The Deep, which is based on the 2015 novel by Nick Cutter.  The novel garnered high praises from the likes of Stephen King, who said it “scared the hell out of me…. it’s old school horror at its best.” and Clive Barker who called it “utterly terrifying.”

“Set in the near future, The Deep centers on a research station at the bottom of the Pacific Ocean, where a miraculous discovery signals a new hope for humanity – but secrets unearthed on the ocean floor may hold devastating consequences for the world above.”

We will keep you posted. In the meantime, dive into  “The Deep,” available on Kindle and paperback from Amazon.

← Prev: Indie 80's Style Slasher 'Night Of The Axe' Is Out Now Next: John Cho And Katherine Waterson Starring In Blumhouse's 'They Listen' →