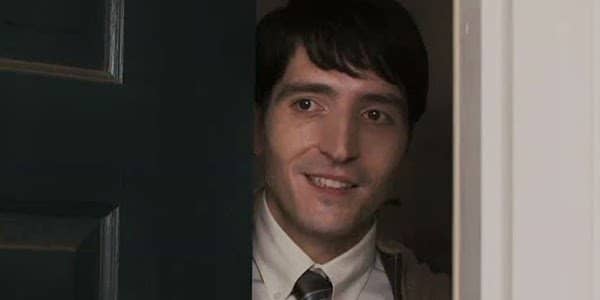 The new year is set to bring us all kinds of terrifying delights including another Stephen King adaptation. This time it’s a film based on his short story The Boogeyman.

Host and “Bite Size Horror” director Rob Savage is at the helm of the film that began filming this past spring and will expand on the original tale.

In the film, a man named Lester Billings talks to his psychiatrist  about the “murders” of his three young children, describing the events of the past several years. His first two children died mysteriously of apparently unrelated causes (diagnosed as crib death and convulsions, respectively) when left alone in their bedrooms. The only commonalities were that the children cried “Boogeyman!”  and the closet door was found ajar after discovering their corpses, even though Billings is certain the door was shut.

Written by Scott Beck and Mark Heyman, The Boogeyman will premiere exclusively on Hulu in 2023.

← Prev: A Woman's American Dream Becomes A Nightmare In 'Nanny' - Out Now Next: Small Town Monsters Presents: 'On The Trail Of Bigfoot: Last Frontier' →