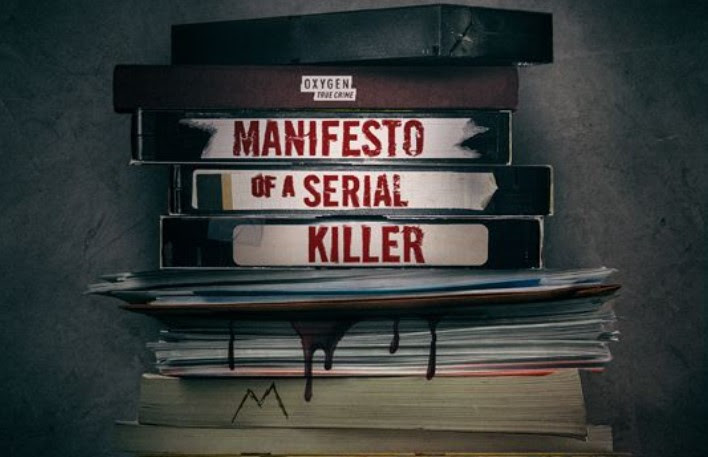 Oxygen is kicking off the new year with the premiere of their new season of the true-crime series “Manifesto of a Serial Killer,” which delves into the biggest serial killer case ever to strike California.

“When a documentary filmmaker sets out to tell the story of one of the biggest serial killer cases in California history, he uncovers a terrifying tale that begins in 1984 with the disappearance of San Francisco resident Paul Cosner. As investigators search for Cosner, they discover Leonard Lake’s cabin, where among buried human remains, they find Lake’s recorded manifesto. When Lake’s accomplice, Charles Ng, flees the country, a manhunt ensues, and the fight for justice begins.” 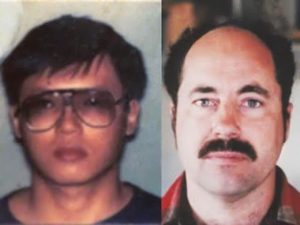 The twisted serial killer team of Leonard Lake and Charles NG raped, tortured, and murdered between 11 and 25 victims at Lake’s remote cabin located near the town of Wilseyville, California, in the Sierra Nevada foothills, located 150 miles east of San Francisco.

Both men were discharged from the military and met through an ad in a survivalist magazine and teamed up. They built a bunker on Lake’s property to hold their victims, often whole families, who they would rape and torture before killing, all while filming the event as well as taking pictures. Reportedly, their crimes were inspired by the novel ‘The Collector,’ written by John Fowles.

You can learn more about the killers here.

← Prev: Aussie Horror 'The Devil Beneath' Finally Getting A US Release (Trailer) Next: A New Job Turns Out To Be A Real Nightmare In The 'Human Resources' Trailer →