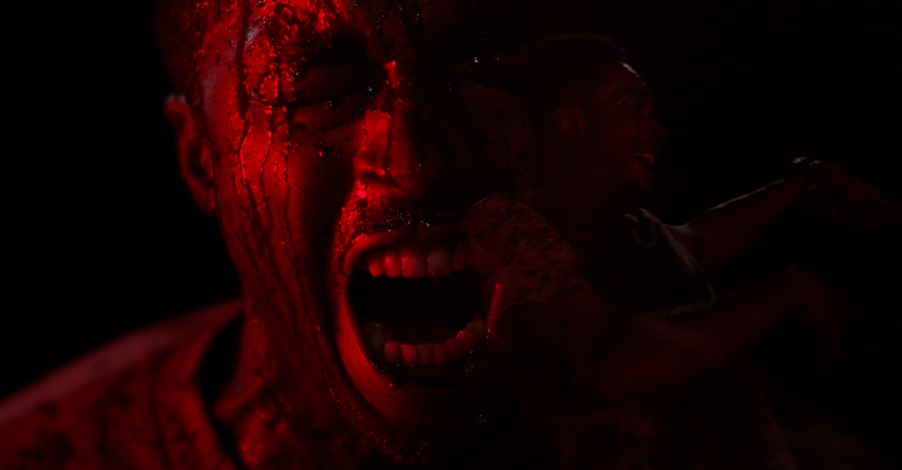 Sam (Hugh McCrae Jr.) begins his first day working at a hardware store excitedly, but it’s not long before he realizes something is not quite right about his new workplace. When his curiosity gets the better of him, he puts himself in terrible danger in the horror film Human Resources.

In the film, “After starting a job at a creepy hardware store, Sam Coleman uncovers a shocking mystery involving a missing employee. With the help of Sarah, a cynical coworker, Sam plunges into the dark corners of the store and is forced to confront the terrifying forces that lurk just behind the walls.” 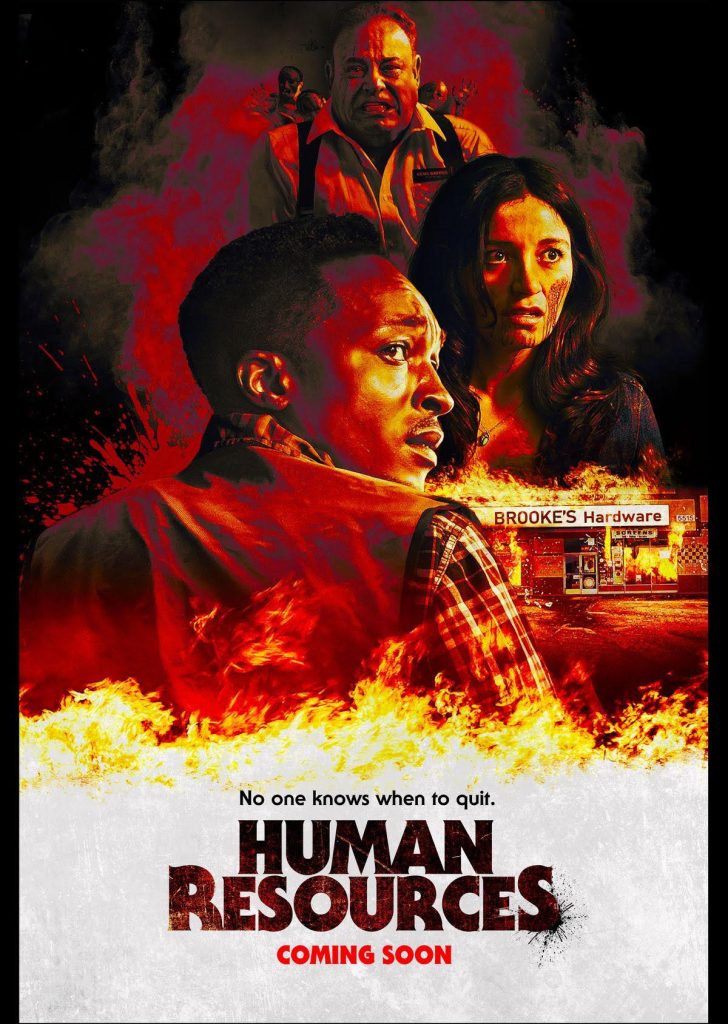 ← Prev: True Crime Series "Manifesto Of A Serial Killer" Delves Into A Killer Team This January Next: 5 Snow Set Horror Movies To Watch This Winter →