This December Survivors Face Their Fears By Boarding ‘Terror Train 2’ 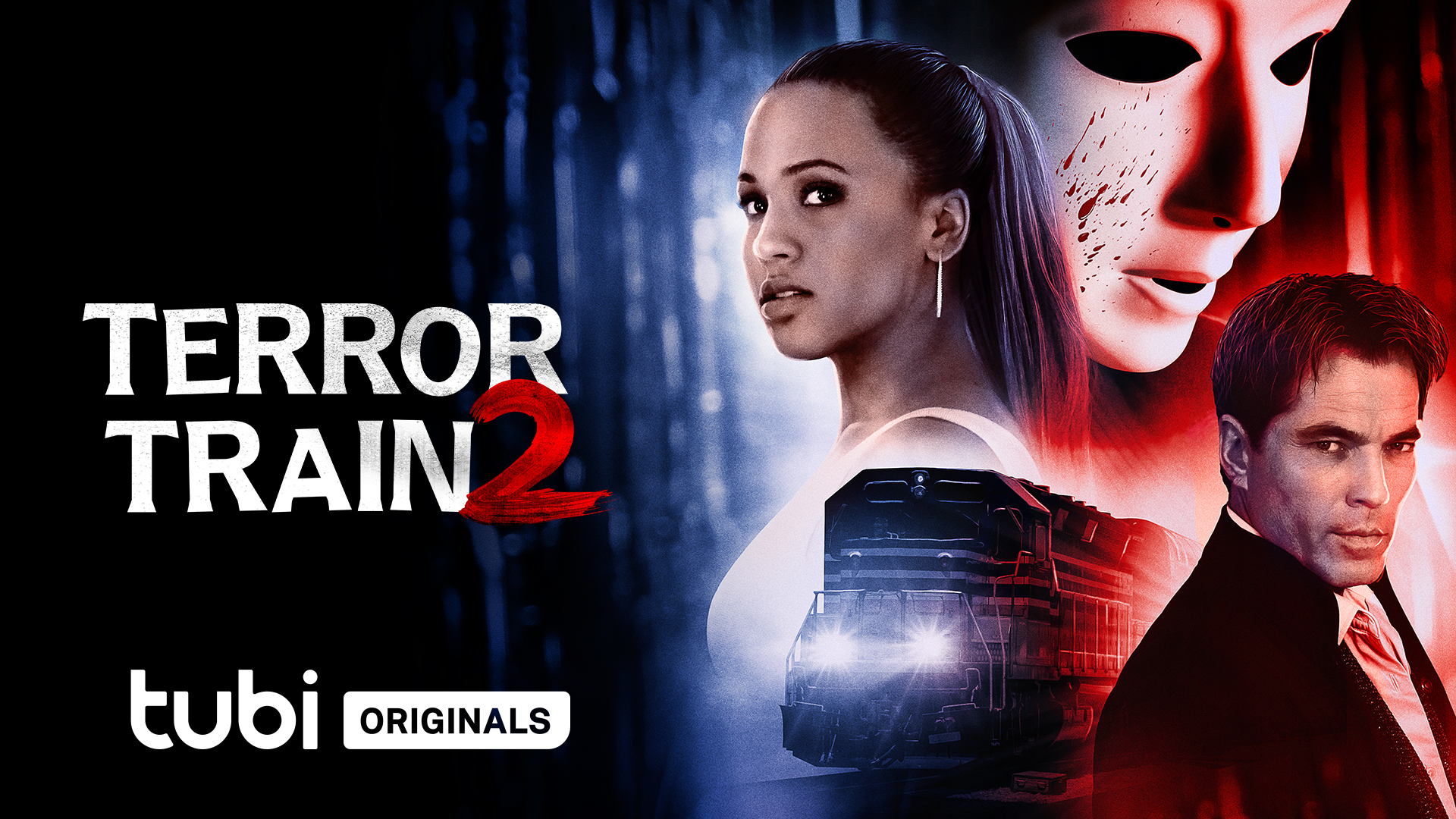 Terror Train made its exclusive premiere on Tubi back in October,  now, the sequel, Terror Train 2, is getting ready to take viewers on a terrifying ride in just a few days.

Having survived the carnage, Robyn Alomar (Alana) and Tim Rozon (The Magician) will reprise their characters in Terror Train 2, which takes place over a year after the gruesome, vengeful murders took the lives of multiple college seniors aboard the now-infamous “Terror Train.”

In the sequel, the remaining survivors are coerced to take a New Year’s Eve redemption ride on the very same train, where a new evil awaits, and the terrified passengers must once again fight to survive the ride.