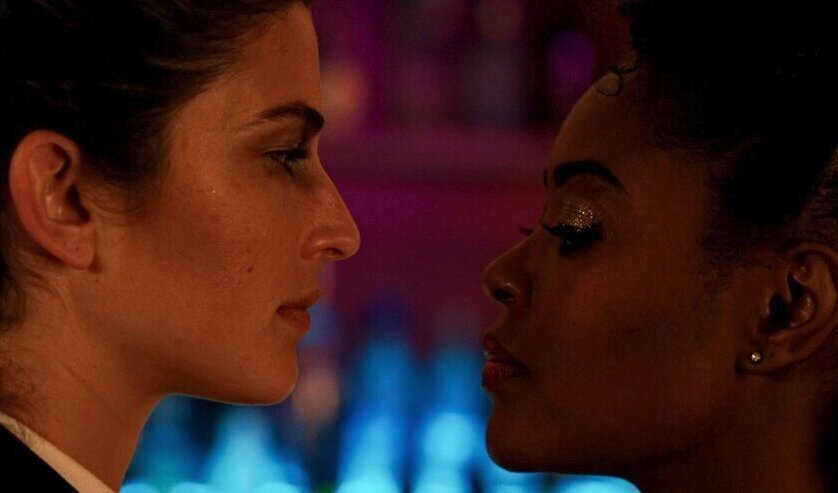 Exceptional Beings, which serves as the prequel to the novel Godhood, explores the existential crisis of two supernatural beings as they question their Godhood when they encounter a woman with an uncanny essence that doesn’t conform with their 4,000 years of knowledge. They journey through her existence relating to their desperate need to understand answers to questions they never believed existed.

Exceptional Beings will be available to rent and own across all North American TVOD/Digital platforms & on DVD beginning on January 31, 2023, through Freestyle Digital Media. ← Prev: Gripping Thriller 'The Devil To Pay' Comes To Netflix This January Next: Game Review: 'Blacktail' →