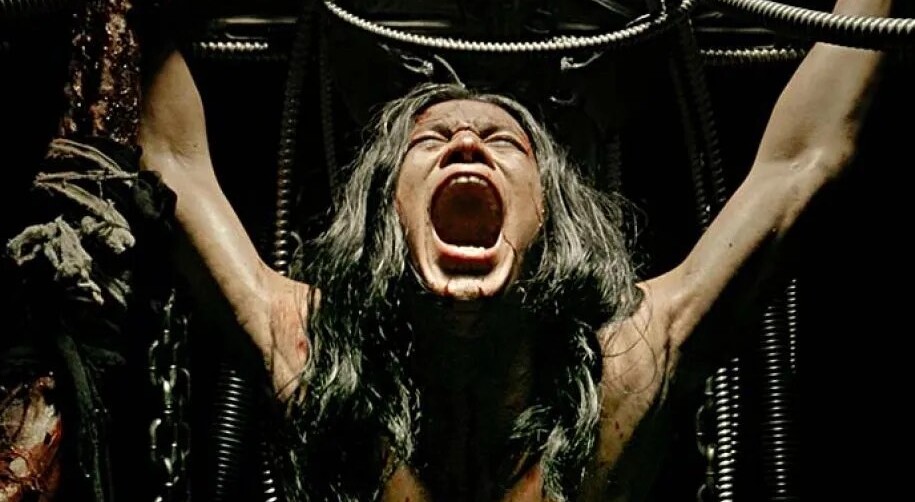 “Arrested for the massacre of cultists, the mysterious An is brought into custody. Hired as a Night Watchman, An started out roaming the halls of an abandoned hospital, supervising the squatters that lived there. But he soon discovers that the residents are victims of a cult that kidnap children for ritualistic purposes. Guided by a spirit, he attempts to stop the cultists but is quickly overwhelmed and left for dead. Striking a deal with a Death God known as Hanuman, he is given unlimited power and abilities in exchange for a piece of his soul. How far into the darkness is he prepared to go?”

Witness the brutal, action-packed, horror-filled film Shadow Master out on Blu-ray, DVD, and Digital on January 30, 2023. 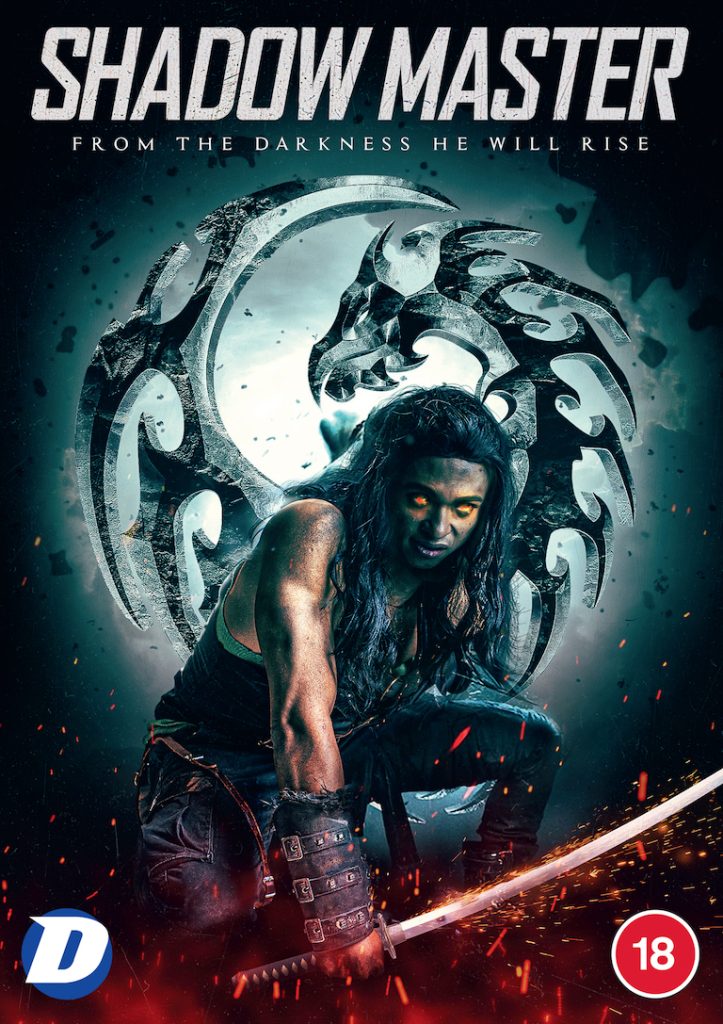