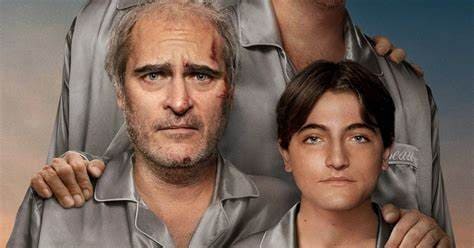 A24 and writer-director Ari Aster (Hereditary, Midsommar) have teamed up once again, this time for Beau Is Afraid, “an intimate, decades-spanning portrait of one of the most successful entrepreneurs of all time.”

Originally titled Disappointment Blvd., the movie’s official poster has arrived ahead of the film’s trailer, which will be released next week. The poster teases that the film will feature Joaquin Phoenix’s character Beau over decades, from a boy to an old man. 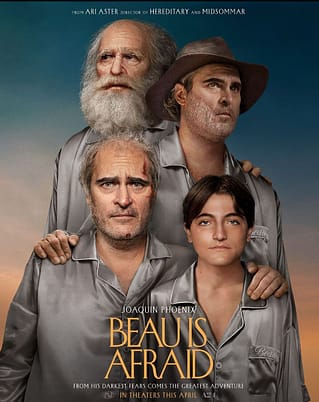