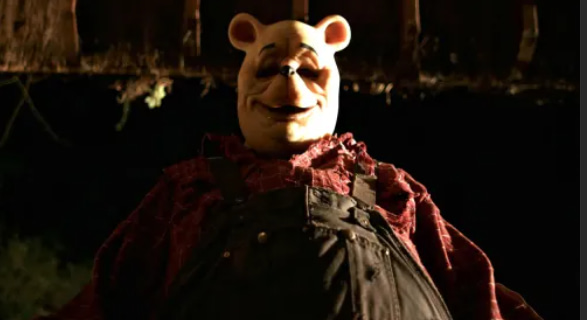 Horror fans are hyped about seeing our childhood ruined by the upcoming horror Winnie the Pooh: Blood and Honey, which is coming to theaters this February. To get fans even more excited, Fathom Events is holding a one-night-only screening and has released a new trailer (via Dread Central) to celebrate.

Directed by Rhys Frake-Waterfield, the new horror-filled take on the classic story finds “The days of adventures and merriment have come to an end, as Christopher Robin, now a young man, has left Winnie-The-Pooh and Piglet to fend for themselves. As time passes, feeling angry and abandoned, the two become feral. After getting a taste for blood, Winnie-The-Pooh and Piglet set off to find a new source of food. It’s not long before their bloody rampage begins.”

Head to Fathom Events now and get your tickets for the one-night screening on February 15, 2023. 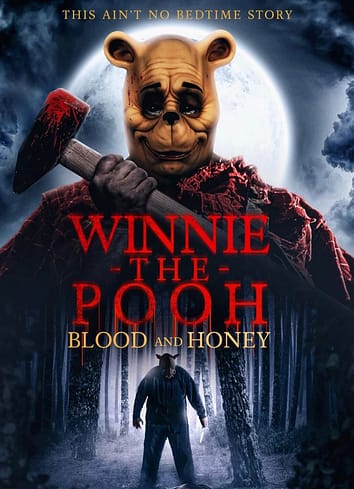 Director Of ‘Winnie the Pooh: Blood and Honey’ Is Taking Aim At Peter Pan Next

← Prev: Poster For Ari Aster's 'Beau Is Afraid' Arrives Ahead Of Trailer Next: From The Writer Of Scream Comes Home Invasion Horror 'Sick' (Trailer) →