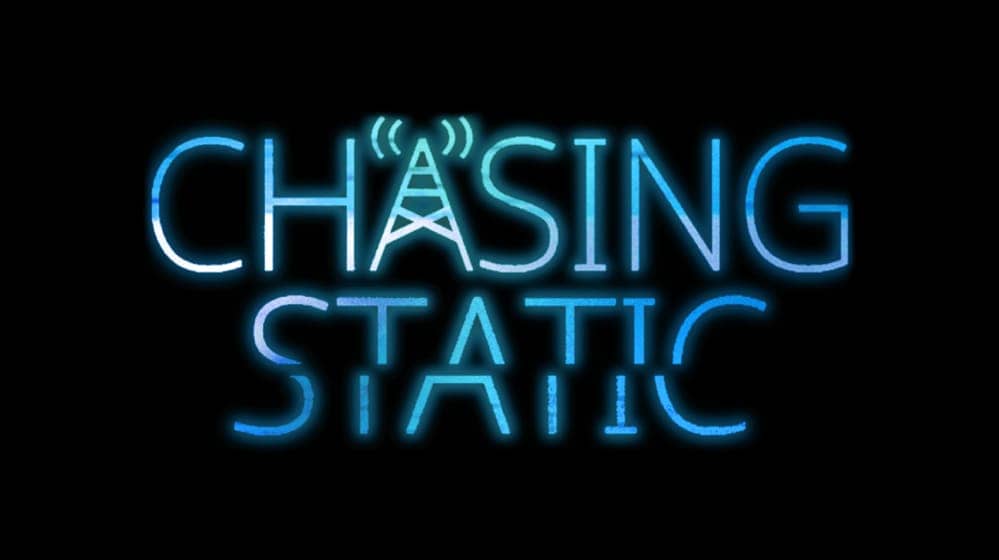 Low-poly rendered games that remind you of the way games looked back in the late 90s and early 2000s are becoming more of a thing now, Chasing Static did well on PC and was ported over to consoles to bring the nostalgia back, did it work? Let’s find out. I want to give Headware Games and Ratalaika Games S.L. for the reviewing opportunity.

Chasing Static takes place in Wales where players take on the role of Chris, a man who came back to burry his late father and is trying to make his way back home but gets caught up in a strange turn of events where he must explore the surrounding area to find clues to what is happening and how he can help stop the anomalies being caused by an unseen force as well as looking for a waitress, Aneira, that has gone missing after their meeting.

Now onto the game itself. The game’s controls are OK. You can tell right away that it was meant for PC with how overly sensitive the movement is right from the start (which can be adjusted) but some of the buttons that show up to prompt certain things don’t work, for example, you can read a journal in your possession where a prompt shows you can press a button to see the subtitles for the handwritten text in the journal, but alas nothing happens when I press it. 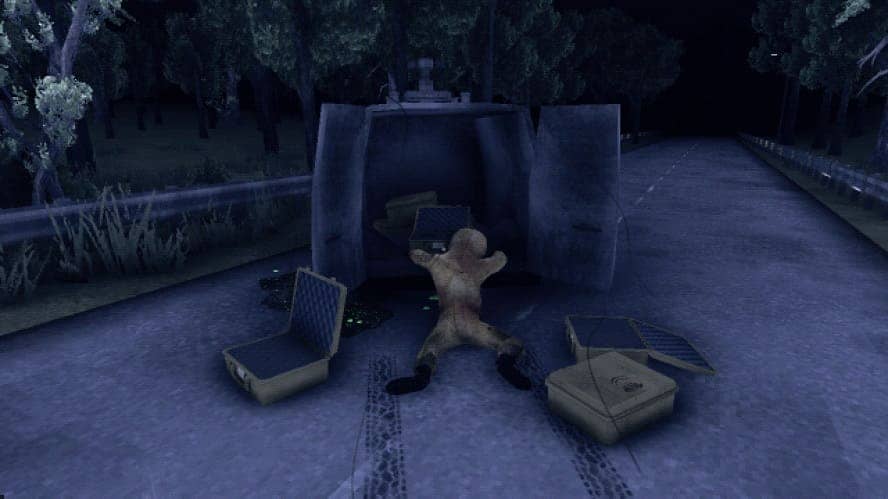 Chasing Static is completely voice acted but subtitles will definitely be needed as during flashbacks you can’t really hear what anyone is saying. The soundtrack is surprisingly decent and to me mimics Akira Yamaoka which I’ll come back to eventually. When it comes to the game’s art and graphics, it lives up to its promise that it’s low-poly and remenecent of what games used to look like back on PlayStation and Xbox (I’m talking first generation!), the issue with this is that I’ve noticed that not many things are rendering properly like trees OR set pieces (A guy is supposed to be crucified on a tree, his body is there but not the tree.).

When it comes to Chasing Static‘s gameplay, well I’m mixed about it mainly because I’ve had some issues with the game freezing on a loading screen a couple of times resulting in me restarting the game all over again even though I saved (using a polaroid camera which is the saving mechanic). Back when I said the soundtrack seemed to mimic Akira Yamaoka, the game overall feels like it’s trying to be like Silent Hill with a mix of Stranger Things.

Overall, Chasing Static I feel missed the mark a bit. I think they focused more on how to make it look and feel like an old retro game, it lacks the scares that low-poly horror games like Silent Hill had that still hold up. The game is roughly 2-3 hours long, unfortunately, it felt longer as after a while I began to get bored with it, especially having to restart the game a couple of times after it froze really killed the mood (There’s a patch on the way to fix this issue). One of the few things I liked about the game was the idea of the story, and the soundtrack, other than that, I, unfortunately, did not enjoy it as I felt it was trying to be too many things at once. I give Chasing Static a 3.5/10.

If you are still interested in trying the game for yourself, it will be coming out on January 12th, for PlayStation 4 and 5, Xbox One and Series X/S, and Nintendo Switch.

← Prev: Horror-Thriller 'The Price We Pay' Draws Blood In Theaters This Week Next: Movie Review: Night of the Tommyknockers (2022) →