Director Ryûhei Kitamura, who brought Clive Barker’s Midnight Meat Train to life, is back with the new blood-drenched horror film The Price We Pay.

In the film, starring Emile Hirsch (Into the Wild) and Stephen Dorff (Blade), after an intense holdup at a pawnshop, Grace is taken hostage by the thieves. Forced to take refuge at a remote farmhouse late at night, they discover a secret dungeon with evidence of sadistic violence—and when “Grandfather” comes home, all hell breaks loose. Can Grace muster the courage to escape the gut-wrenching fates that befall her criminal companions?

The Price We Pay opens in theaters on January 13, 2023. Watch it now on Digital and Demand from Lionsgate. 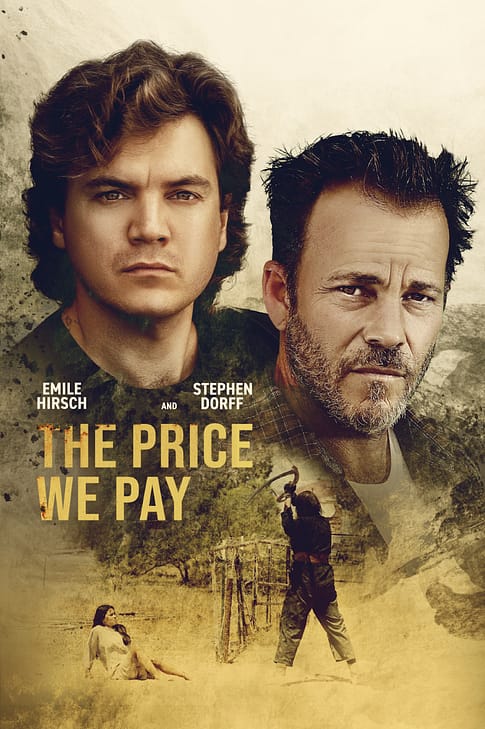 ← Prev: "From" Returns For A Chilling Second Season This April Next: Game Review: 'Chasing Static' →