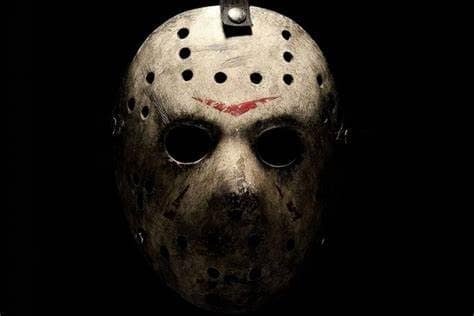 After 14 years, The Friday the 13th franchise is back, this timing coming to the small screen with the new “Crystal Lake” series, which serves as a prequel from Bryan Fuller (“Hannibal”) and A24. Peacock has given the greenlight for the series described as an  “expanded prequel” to the original franchise.

Variety reports, “The show will be written by Bryan Fuller, who is also the showrunner and an executive producer. Victor Miller, who penned the original film in the franchise, will also executive produce along with Marc Toberoff, Rob Barsamian, and A24.”

The cast includes the original Friday the 13th final girl Adrienne King in a recurring role as Alice.

Just a heads up, there is also a movie titled Cryatal Lake that is set to be released later this year from writer-director Stephen Dodson. The two are not connected in any way.