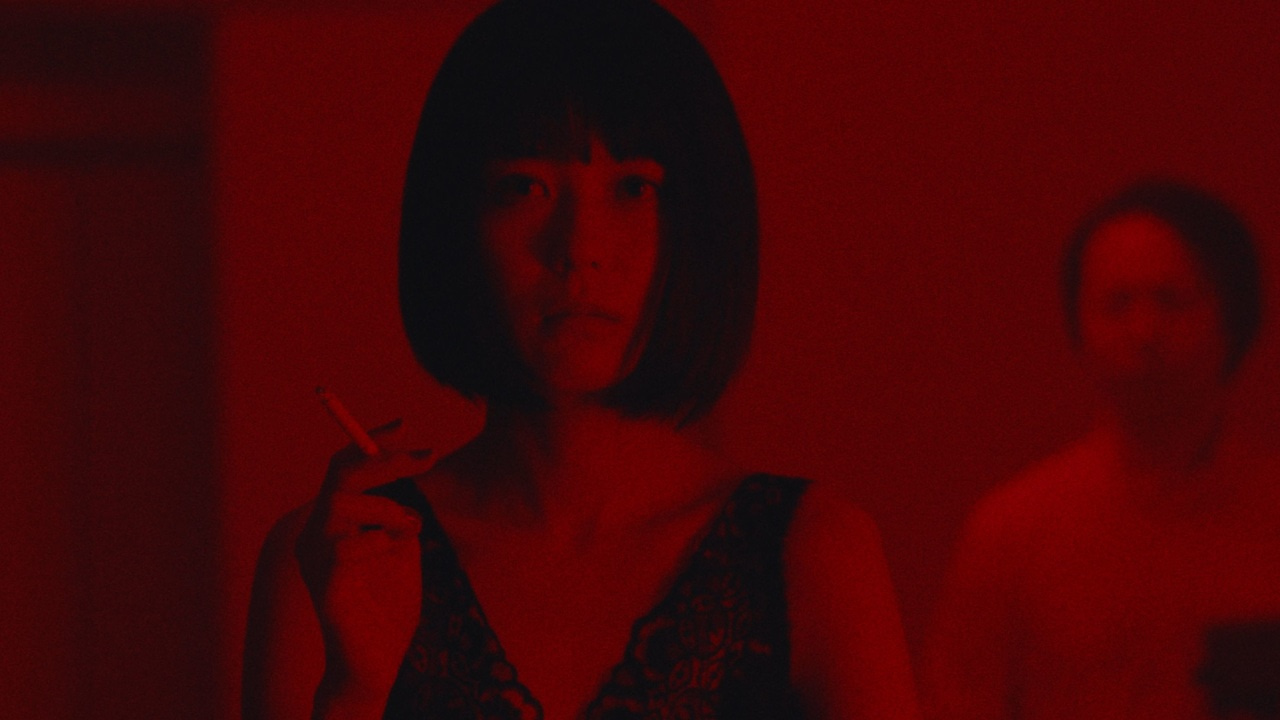 Writer/director Keishi Kondo’s haunting debut feature New Religion (Japan, 2022) offers a unique take on ghost stories. Focusing on existential horror and a dread-filled atmosphere rather than easy jump scares and CGI effects, Kondo unveils the tale of Miyabi (Kaho Seto), a divorced woman whose daughter died when the youngster was watering plants on the balcony and fell off while Miyabi was reading a book indoors. On a decidedly downward spiral, Miyabi begins work as a call girl, taking over a mysterious client when one of her coworkers begins a murderous spree. The client, shut-in Oka (Satoshi Oka), speaks using a mechanical voice box and only wants to photograph Miyabi one body part at a time, with the woman requesting he not take pictures of her eyes. The more photos he takes over time, the stronger the sensation Miyabi feels that she is making contact with the ghost of her daughter.

Besides being visually hypnotic, New Religion also boasts intriguing sound design. Kondo’s film is a meditation on grief and social isolation that uses horror and science fiction elements in a presentation that is at once icy and distant but also incredibly thought-provoking, emotionally taut, and unnerving. He has crafted one of the most unique and rewarding cinematic works in recent memory. 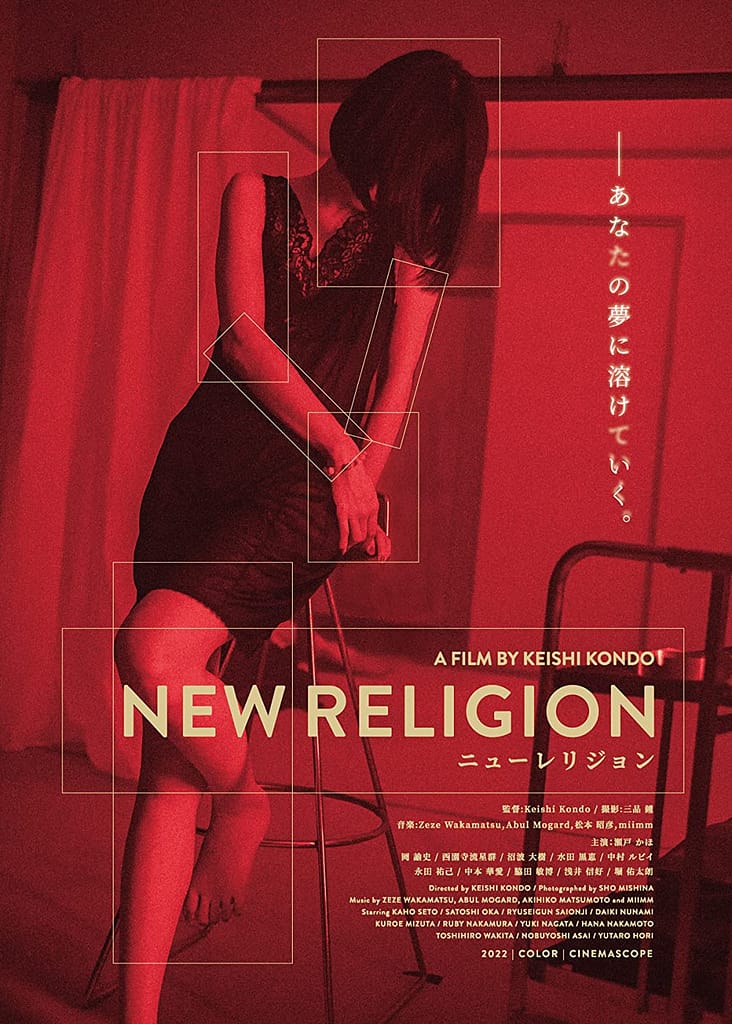 The official logline for The Underbug (India; 2023) is, “As India is ravaged by sectarian violence on the eve of its Independence Day, two rioters take refuge in an abandoned house. An eerie presence in the house, however, haunts the men to the edge of sanity.” Director/cowriter Shujaat Saudagar’s film focuses on the psychological warfare between two men (Ali Fazal and Hussain Dalal) — neither of whom wants to be forthcoming about their identities, their religious beliefs, or their political stances — who cross paths at a rural house where it seems that something violent has taken place. As the two men engage in a power struggle, they find what seems to be a common enemy in someone or something else hiding from them in the house.

The Underbug features solid performances from its two leads, and Saudagar keeps the suspense going well as secrets are slowly unraveled. However, at only 68 minutes running time, the film still feels like it could have been pared down to the length of a longer short film, as much of the proceedings consists of one or both characters walking around the house or its grounds trying to find something, accompanied by shots of the surrounding flora and insect life. Viewers who appreciate socio-political horror films should find plenty on which to ponder with this film.

New Religion and The Underbug screen as part of Slamdance Film Festival, which takes place in-person from January 20–26 in Park City and Salt Lake City, Utah and virtually from January 23–29, 2023.

← Prev: Movie Review: 'Skinamarink' Isn't For Everyone Next: Film Review: TALK TO ME (Sundance Film Festival) →