It’s the time of year where we wait in long lines outside of creepy haunted houses, hoping for a scare. Inside, we know horrors of all kinds await us. The staff is dressed to scare and props make up macabre scenes.

Imagine if some twisted killer decided to move open up a haunted house, located in an abandoned home, and display his victims instead of using props. It sounds like something out of a horror movie but, in the town of Gary Indiana that’s exactly what happened. A serial killer, who had fled from his previous location after committing several murders, moved in and began operating in Gary where he murdered at least eleven people. In 2014 the serial killer opened a twisted haunted house. He displayed a few his victims there for the public to see, of course it didn’t take the public long to realize that the props once had a pulse. The visitors say the stench is what gave it away.

The thirty four year old serial killer, Darren Deon Vann (aka Donald Vann) murdered around twenty five people between 2005-2014, bringing his total body count to around thirty-six victims. All of his victims had crucifixion type wounds on their bodies, were strangled, and were mostly women. Most of the women had a troubled background, including drug addiction or prostitution.

Vann is now safely behind bars. The police depart feels they have a strong case against him. He has already confessed to seventeen of the murders. Something tells me it won’t be long before someone makes a horror movie based on Vann’s story. 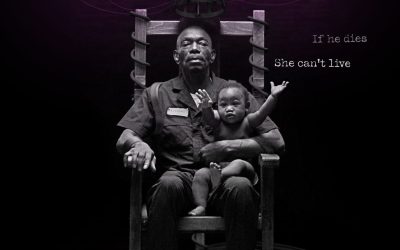 Is there anything worse than being punished for a crime you didn't commit? Today, we have a new clip from Zodiac...