Wes Craven is a true master of horror. He’s recognized for many of his movies, like ‘Nightmare on Elm Street’, ‘The Hills Have Eyes’ and ‘Scream’, but he has a lesser known movie titled ‘The People Under the Stairs’. 1991’s ‘The People Under The Stairs’ follows two men and a young boy as they break into a house. After one man goes in and doesn’t return, the other man and the boy, Fool and Leroy break into the house to find him and discover pale, people locked under the stairs.

Wes Craven has signed on as executive producer for an adaption of ‘The People Under The Stairs’ as a series for the SyFy Channel. Michael Reisz is set to write the series.The show will tell the story of a young woman who’s search of an old manor reveals a centuries old secret.

The premier date for the series has not been announced. 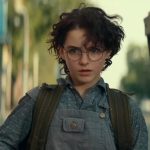 ← Prev: Sink Your Teeth Into 'Jurassic World' Next: 'Independence Day 2' Is Drawing Closer → 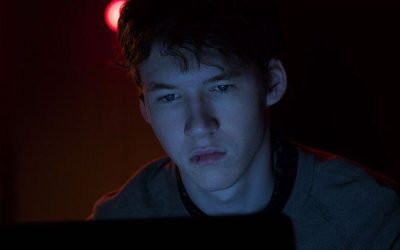