I was very happy to see Constantine in the Arrow season 4 trailer. After the cancellation of the Constantine series I was worried that we might not see him again. When it was announced that Constantine (Matt Ryan) would appear in the upcoming season of Arrow fans were pleased.

Season 4 of Arrow will premier on The CW on October 7th.

Take a look at the Arrow trailer. 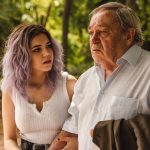 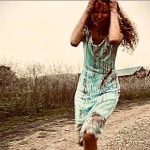 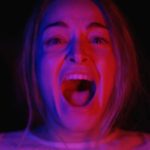 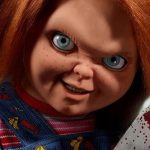 ← Prev: 'The House Of Screaming Death' Wraps The First Phase Of Production Next: The Green Inferno Causes Fainting In The Audience At The Deauvill Film Festival → 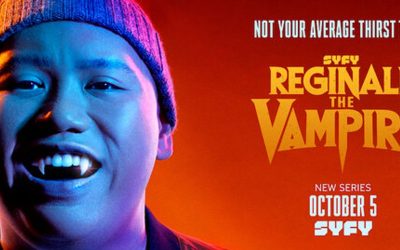