The Unkindness Of Ravens

The film stars Scott Gordon, in the role of Andrew, a homeless Army veteran suffering from PTSD. Andrew, battling with his inner demons, goes on a retreat in the Scottish Highlands to cope with his flash backs and his overwhelming fear of Ravens, which plague his visions and nightmares, as well as his life. In the remote wilderness Andrew’s nightmares manifest in to an enemy that he must battle to regain his sanity.

Fans have been eagerly awaiting the third season of Netflix's "The Witcher." Netflix made a series of announcements... 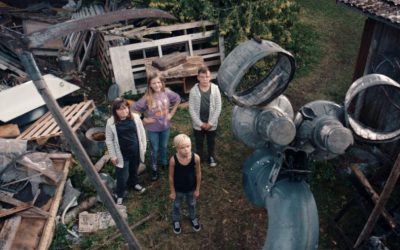 From director Rasmus Merivoo comes the dark fairy tale, Kratt, premiering this October on Digital and VOD. Following a... 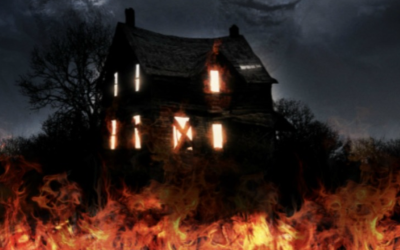