Today, we get our first look at Netflix’s new original series Stranger Things. Written and directed by Matt and Ross Duffer, the team behind Wayward Pines, the new 8-episode-series follows the search for answers when a young boy vanishes without a trace. During the search, the town is drawn into an extraordinary mystery that involves top secret experiments, terrifying supernatural forces, and one very strange little girl.

The first trailer has a distinct Spielberg feel to it. We see Ryder running around as if she’s the only person in town who really knows what’s going on, but the town’s residents only seem to treat her like she’s crazy.

Stranger Things is one new show you don’t want to miss. Netflix will make the series available on its streaming service on July 15 at 12:01 am. 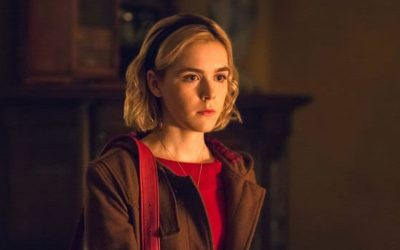