Don’t Watch These New Clips With The ‘Lights Out’

David F. Sandberg’s Lights Out, produced by genre genius James Wan, will premiere later this month. The film centers on Rebecca who thought she left her childhood fears behind her. Growing up, she never was really sure what was real and what wasn’t when the lights went out. Now, her little brother, Martin, is experiencing the same terrifying events. Rebecca works to unlock the truth behind the entity, before the thing in the darkness gets them both.

The film was inspired by Sandberg’s frightening, award-winning  short film by the same name (below).

Keep the lights on while you watch these brand new clips from Lights Out, which opens in theaters on July 22nd from Warner Bros. 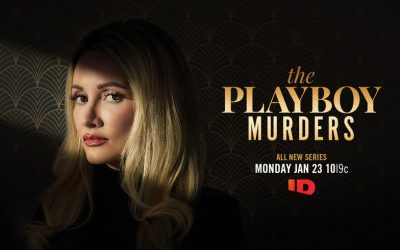 Like Always, ID remains one of the top spots for true crime. Today we've got a new clip from their all-new series "The... 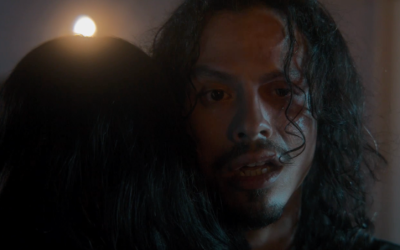 Ahead of its February release, we have an exclusive new clip, titled "A Little Freaked Out," from writer-director... 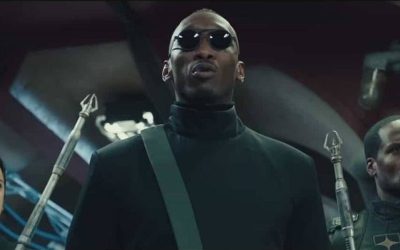 Yann Demange, who served as an exec produced for "Lovecraft Country," as well as directed its pilot episode,...