It’s our favorite time of year, Halloween season. The next two months will see a flood of horror films and series, much to our delight. Though, Halloween is more a lifestyle for most of us. One of the things we have to look forward to this season is the web-series ‘The Witching Series’, which you can guess is about all things spooky.

The anthology horror series , created by Michael Ballif, is a web-series made up of Halloween and Horror themed short films that arrive on the series’ YouTube channel every few months.

Inspired by classic anthology shows such as Tales From The Crypt, The Twilight Zone, and Are You Afraid Of The Dark?, The Witching Season delivers originally produced tales of terror, all set during the Halloween season.” Ballif to iHorror. “Fueled by Nostalgia, the series pays special attention to the spirit of Halloween and reminds us of the magic that exists during that special time of year.”

Visit ‘The Witching Season’ YouTube channel, where you can watch the Halloween shorts films ‘Princess’, ‘Killer on the Loose’, and ‘Not Alone’. The next episode, ‘They Live Inside Us’, will arrive on Halloween.

← Prev: SyFy's Channel Zero: Candle Cove Gets New Poster And Creepy Promo Next: James McAvoy May Save The World In 'Extinction' → 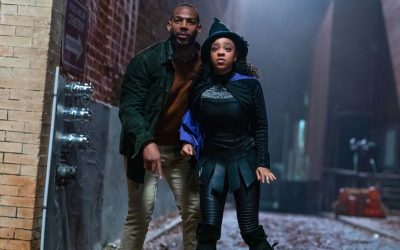 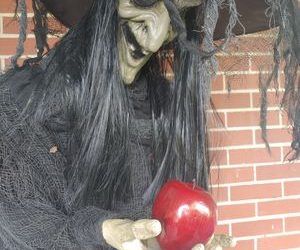 There are only 94 days left until Halloween, and if you are like me, I go BIG every year. The neighbors have come to... 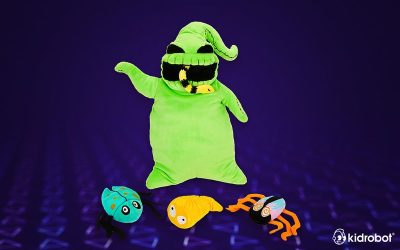 The Halloween treats are coming early this year!  Kidrobot brings to life your favorite characters from Tim Burton's...