New Paranormal Police Series ‘Dead Inside’ Coming To The CW

There is currently a new police drama in development at The CW, with a paranormal twist, from executive producers Bill Lawrence and Katie Lovejoy who will also write the series, Variety reports.
Titled ‘Dead Inside’, the series follows a cop who, after surviving an explosion that killed her brother, begins seeing his ghost. Together they work together to help both the living and the dead, and attempt to figure out what unfinished business he has that is keeping on earth.
Lovejoy was also the writer behind NBC’s ‘Dracula’ series that starred Jonathan Rhys Meyers. Lawrence created the comedy series ‘Scrubs’ and co-created ‘Cougar Town’.

← Prev: Outcast's Second Season Premiere Announced Next: Take A Trip To 'Castle Rock' In The Series' First Trailer From Hulu → 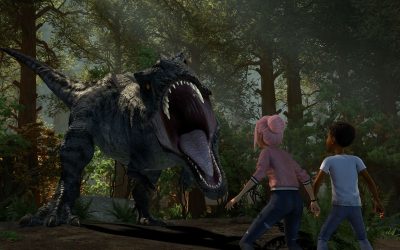 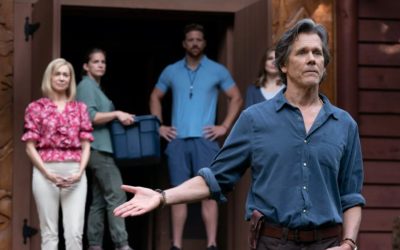 In the new teaser for the Peacock original LBGTQIA+ horror, They/Them, Kevin Bacon tells his campers that the camp is...