Enter ‘The School’ And Learn A Lesson In Terror (Trailer)

Watch the first trailer for t supernatural thriller The School, which we first reported back in April, from Australian award-winning writer-director Storm Ashwood (Boys in the Trees).
The film centers on “Amy, an attractive, successful surgeon, who struggles to cope with her emergency room duties and those of a young mother looking after her hospitalized son who has fallen into a coma. After being reprimanded by her boss, Dr. Wang, for obsessively believing her son will wake up, she becomes trapped in a coma/purgatory of her own – The School – where children from her past emerge to taunt and test her to her core, putting in doubt whether Amy will be able to save her son and leave The School.”

Jim Robinson and Blake Northfield produce with Phil Hunt and Compton Ross serving as executive producers for the Australian film.
The School was filmed at the oldest mental institute in Australia, the Gladesville Mental Asylum. Founded in the 1830’s, the hospital was plagued by inhumane treatment and both patient and staff deaths with over 1, 220 unmarked graves on the grounds. 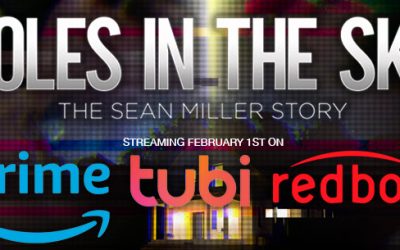