There are several Charles Manson influenced films currently in production. Last week we reported that all signs were pointing to Hilary Duff starring as Sharon Tate in an upcoming film. Today, Deadline confirmed that it was true Hilary Duff has signed on to play the real-life actress killed by Manson Family members.

Written and directed by Daniel Farrands, The Haunting of Sharon Tate, which has already begun filming, examines the last days leading up to Tate’s murder from her point of view. The plot for the film was inspired by an interview with Tate, published a year before her death. She reveals having dreams about ghosts haunting her home and foreseeing her own death at the hands of a satanic cult. The film is being described as a psychological horror.
Lucas Jarach will produce along with Eric Brenner. Jim Jacobson and Jorge Garcia Castro will executive produce.

← Prev: New 'Tremors: A Cold Day In Hell' Trailer Is Filled With Ass-Kicking Action Next: Future "Cloverfield" Films Will Make It To The Theatre → 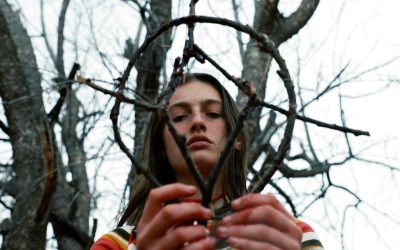