You Will Be Able To Play Steam Games On Your Phone Soon!

Long train commute? Meeting that goes on forever? Just bored?! Well, Valve has figured out a solution to make those moments and other bearable. The geniuses behind the PC gaming giant have developed a free app for Android and iOS devices.
The apps will allow those with Steam accounts to play any game from their game library on their devices provided that your PC is connected to a 5Ghz network or have it plugged in with an ethernet cable. 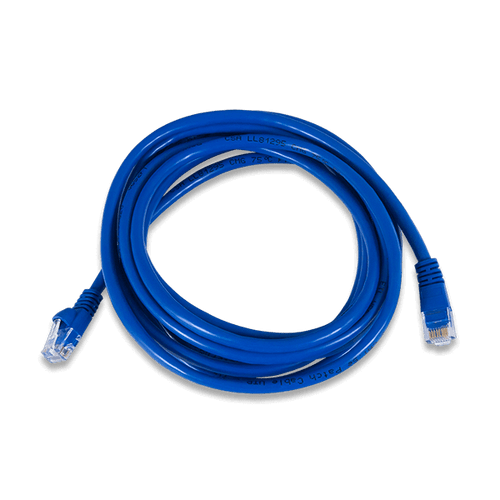 Yeah, I had to google Ethernet cable too

The app will allow users to use Steam and MFI controllers (that may make it hard to play stealthily in a meeting.) Later on, Valve plans to allow users to stream movies and tv shows onto your devices through your Steam library. 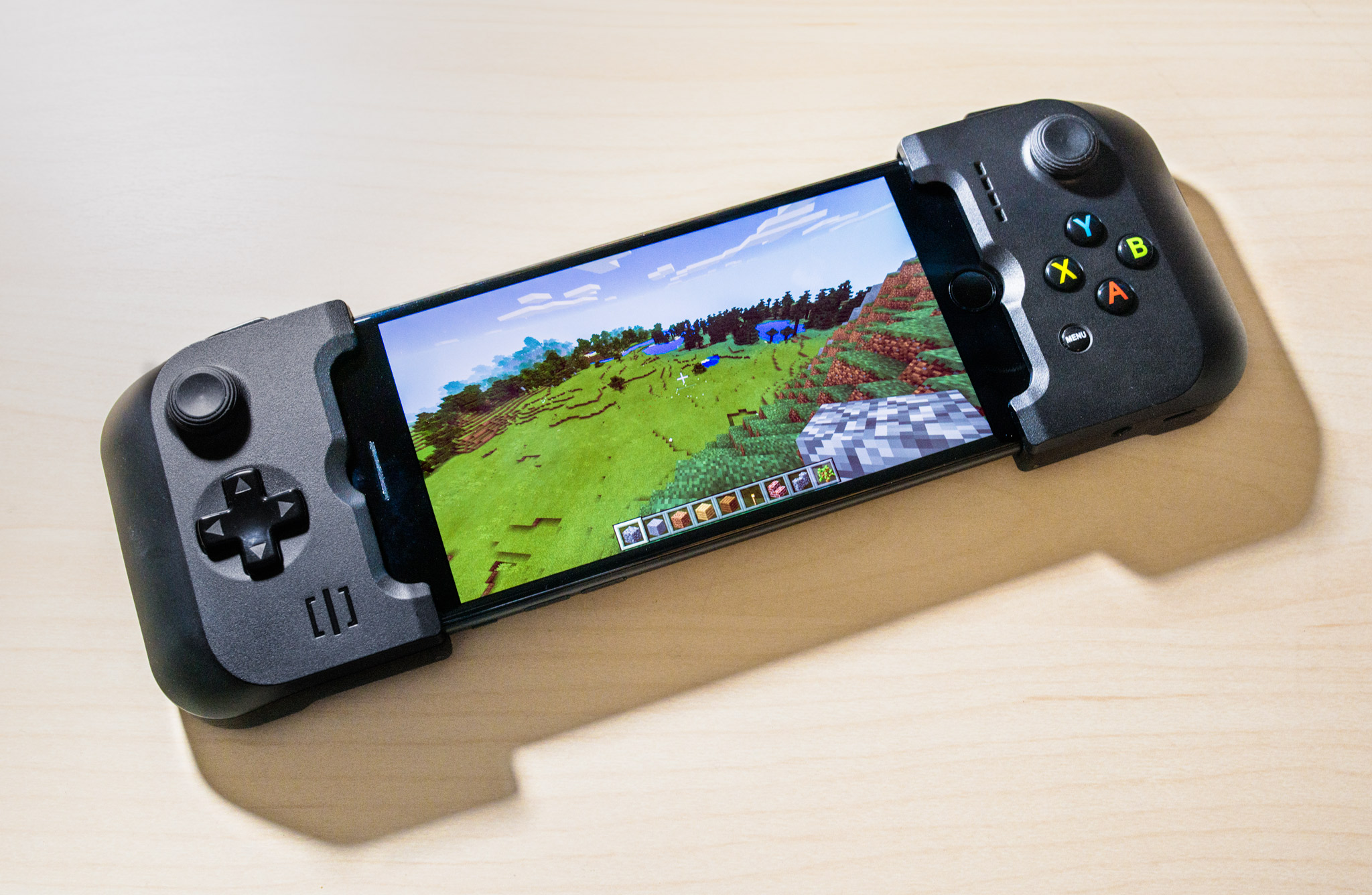 MFI controller, it’s like a Nintendo Switch but for your phone.

The app will be coming out the week of May 21st and will only work if you have an internet connection (like pretty much anything these days). Happy Gaming! 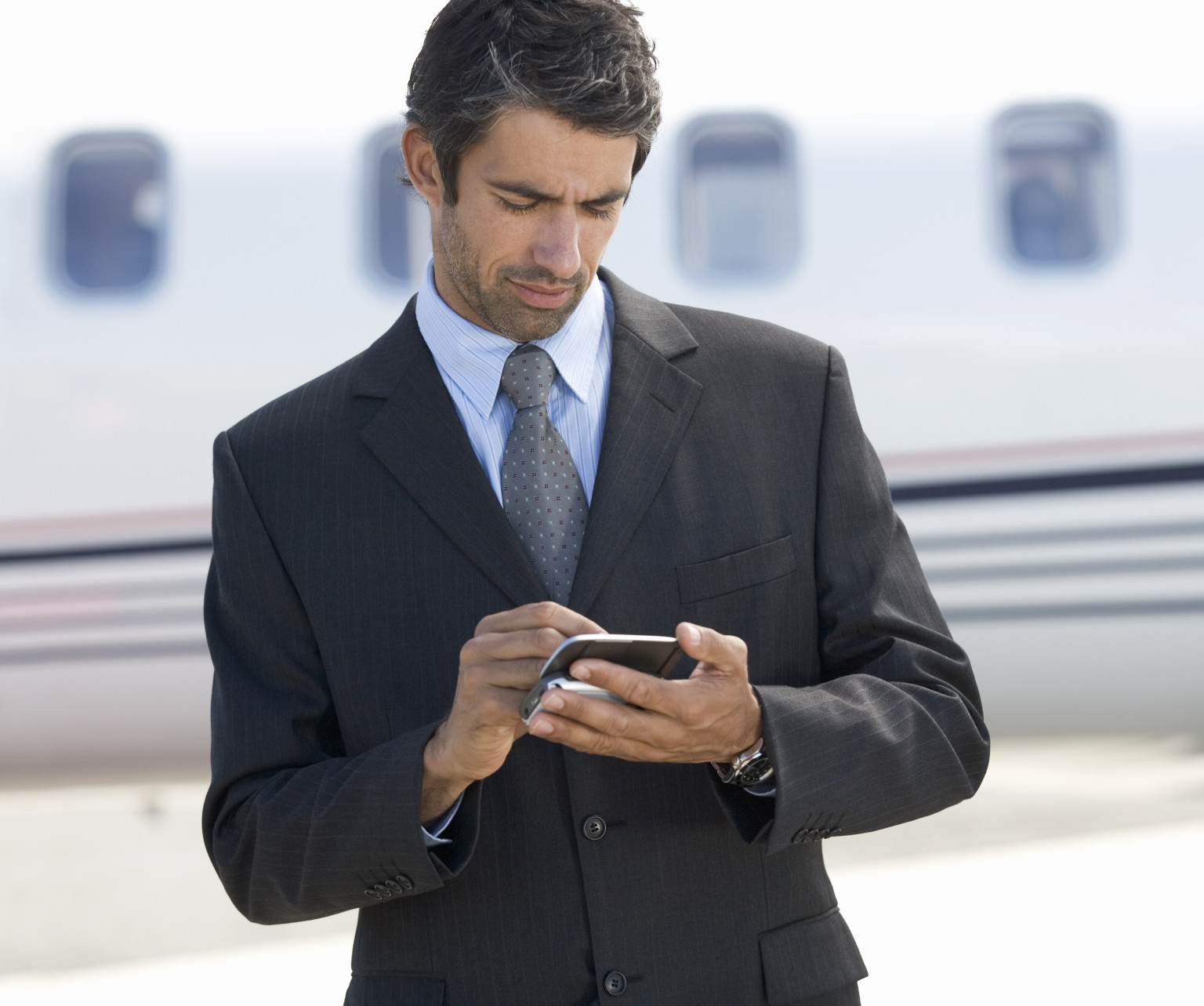 “Sorry I was late, things got crazy in Gmod!”