Fans of both “Mortal Kombat” and Spawn are rejoicing as the news came that the beloved supernatural hero from hell will be duking it out with other members of the roster of Mortal Kombat 11. 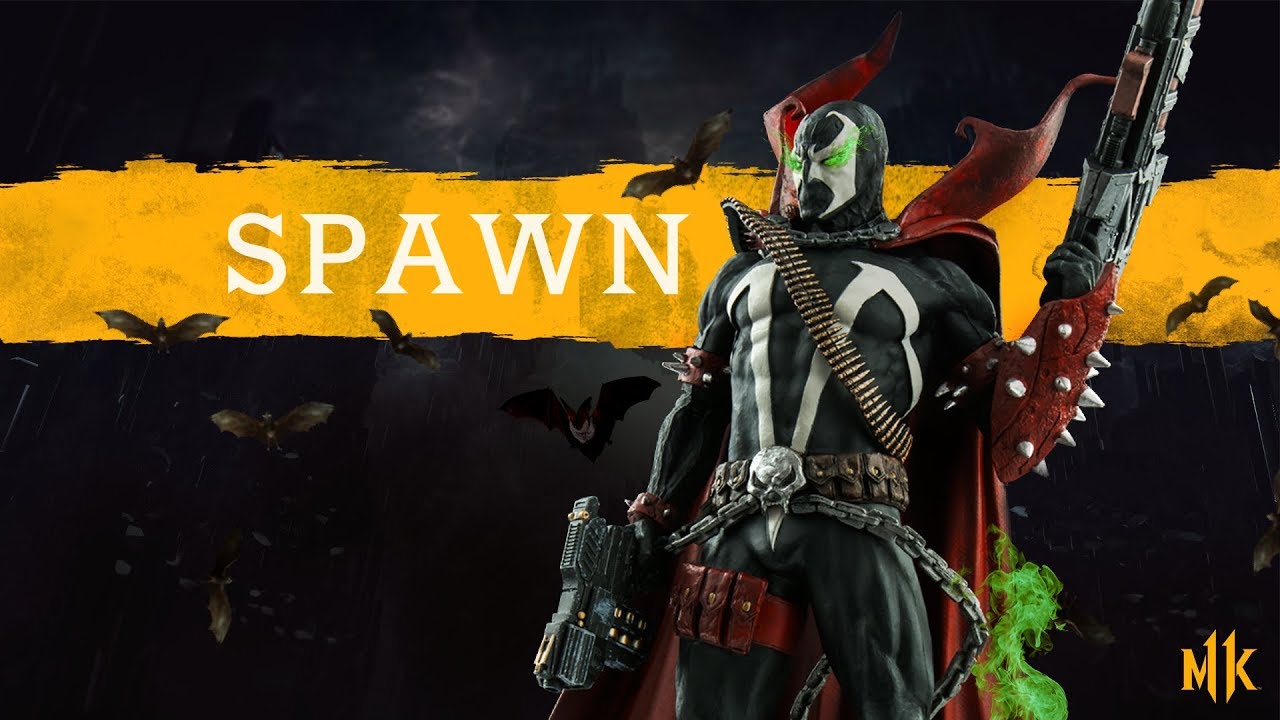 Spawn is the last in the Kombat Pack DLC to be released; the previous characters added to the game’s lineup of legendary fighters include Shang Tsung, Nightwolf, T-800, Sindel, and Joker who all were released to the game at different times over the past year.

In the new trailer for the DLC, we see get a glimpse of Spawn’s abilities that seem to make him the most brutal character to appear in the game yet! Adding to Spawn’s awesomeness is that he is voiced by Keith David.

Spawn will be coming to Mortal Kombat 11 March 17th to those who already own the Kombat Pack DLC and on March 24th to the rest of the MK11 community on PC, PlayStation 4, Xbox One, and Nintendo Switch.