Discover A World Filled With Fear In Disney+’s R.L. Stine Series “Just Beyond” 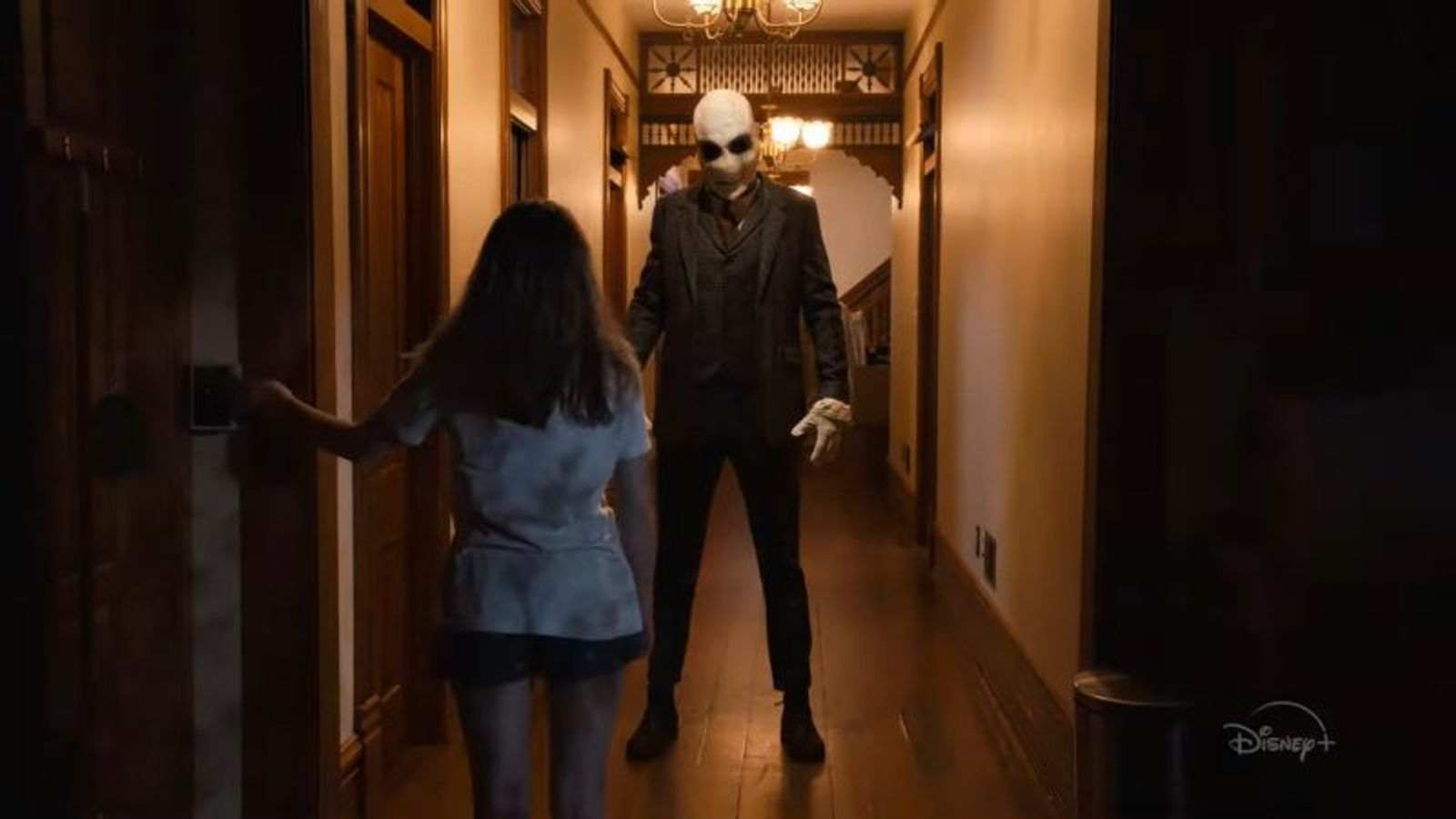 Disney+ has just unveiled the official trailer for “Just Beyond”, the upcoming anthology series adaptation of R.L. Stine’s horror graphic novels of the same name that features stories about witches, aliens, and ghosts.

“The eight-episode anthology series tells astonishing and thought-provoking stories of a reality just beyond the one we know,” reads the synopsis. “Each episode introduces viewers to a new cast of characters who must go on a surprising journey of self-discovery in a supernatural world of witches, aliens, ghosts and parallel universes.”

All eight episodes of “Just Beyond” will be available for streaming on Wednesday, October 13, 2021, as a part of the streaming service’s Hallowstream.