‘The Black Phone’ Hit With A Minor Delay 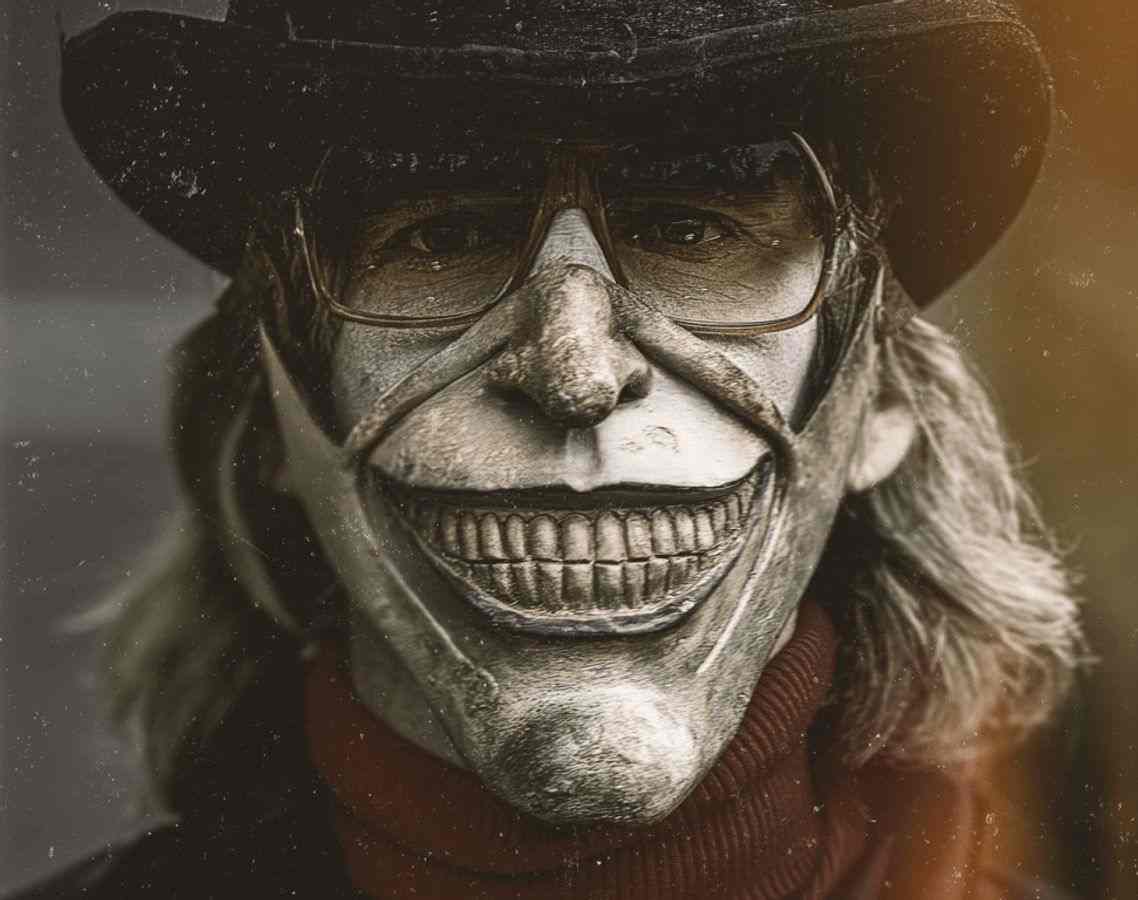 The filmmaking duo of  Scott Derrickson and C. Robert Cargill, who brought us Sinister and Doctor Strange, is back with The Black Phone, the Blumhouse adaptation of Joe Hill’s short story. Unfortunately, we are going to have to wait a bit longer to see it. Originally set to open in theaters this January, the movie now has a new February release date.

In the film, “Finney Shaw, a shy but clever 13-year-old boy, is abducted by a sadistic killer and trapped in a soundproof basement where screaming is of little use. When a disconnected phone on the wall begins to ring, Finney discovers that he can hear the voices of the killer’s previous victims. And they are dead set on making sure that what happened to them doesn’t happen to Finney.”

Answer the call, The Black Phone opens in theaters on February 4, 2022.