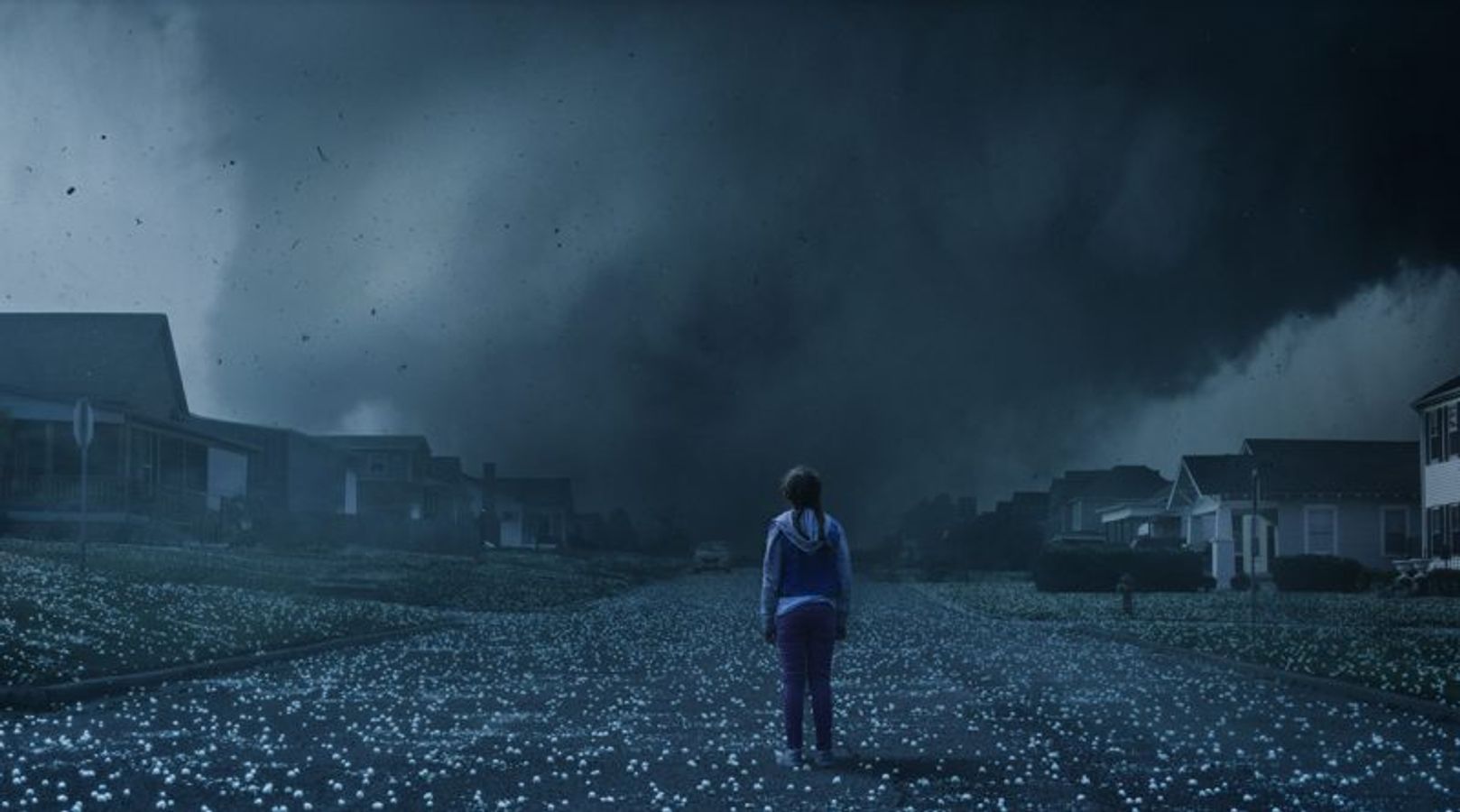 Nothing is more terrifying than Mother Nature, just ask anyone who has ever survived a natural disaster.  Lindsay Gossling‘s directorial debut, the tornado film 13 Minutes, is coming out this October and it’s not for the faint of heart.

Set in a small mid-western town, the trailer reveals families going about their everyday life not knowing Mother Nature is about to release her fury. As the sky grows dark the reports begin to come in of tornadoes around the state. Once the sirens start residents have just 13 minutes to seek shelter and safety before one of the largest tornadoes on record, an F5, hits the town and surrounding area.

13 Minutes opens in theaters on October 29, 2021, followed by its On Demand and Digital release on November 19th.

← Prev: A Woman Fights To Protect Her Family In The New Trailer For ‘The Accursed’ Next: Supernatural Horror ‘They’re Outside’ Premieres This Halloween →