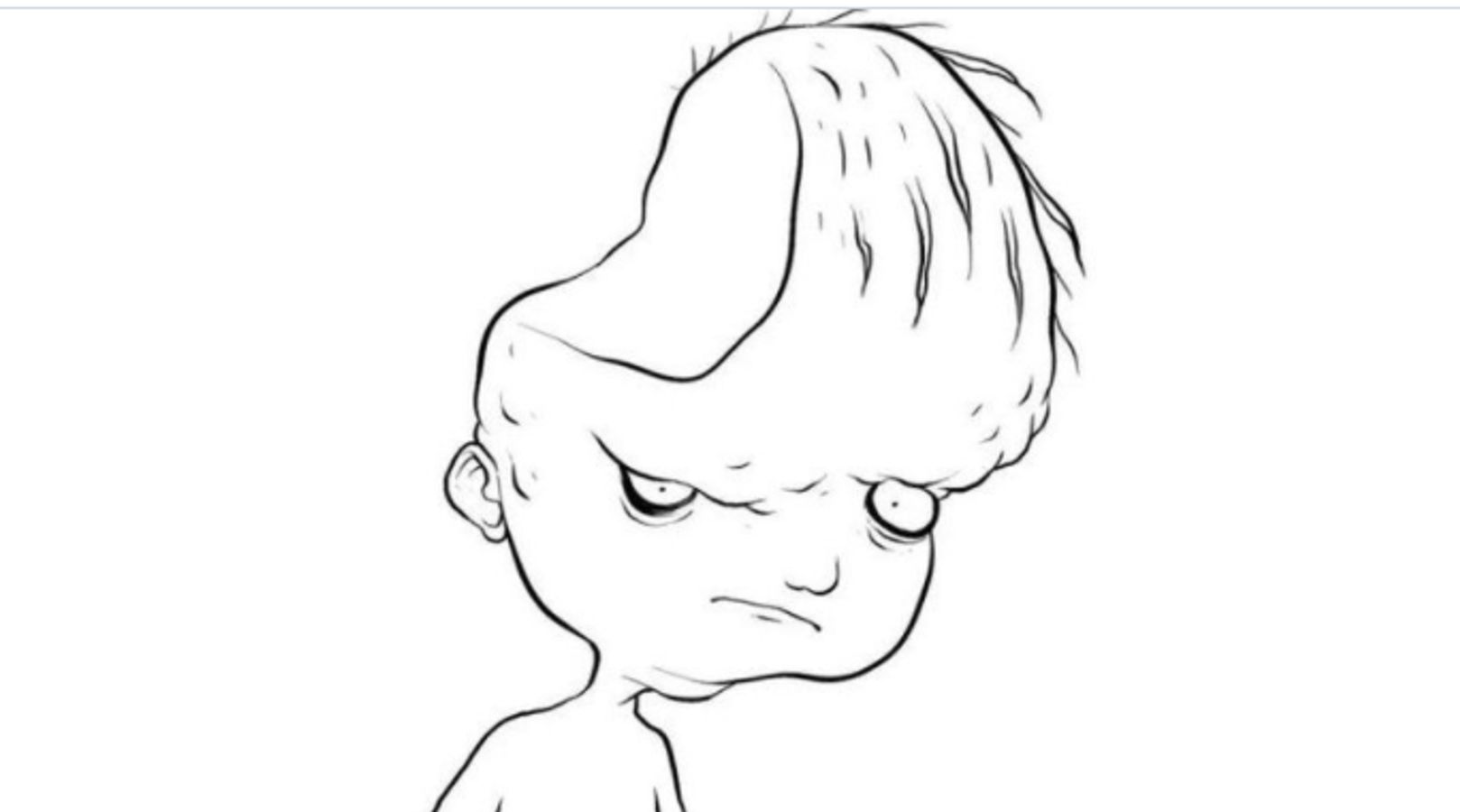 Odds are you’ve heard of the haunting, viral social media story of Dear David that was laid out in a series of posts by cartoonist Adam Ellis. Ellis posted a series of videos and pictures revealing that he believed he was being haunted by the spirit of a little boy who was out to kill him.

Originally set to be adapted for a feature film by New Line, the rights to the story have now been acquired by Lionsgate and BuzzFeed.

Deadline has now reported that not only does the film have a new home, and its cast (yet to be revealed), it officially has found its director, Anna and the Apocalypse‘s John McPhail, who will direct from the script penned by Mike Van Waes.  Shooting is set to begin immediately.

The posts by Ellis, which included photos of the spirit, received over 55,000 each and gained him over one million followers on Twitter. And honestly, they’re creepy as hell.