Andrea Riseborough Stars In ‘Here Before,’ Aqcuired By Saban Films 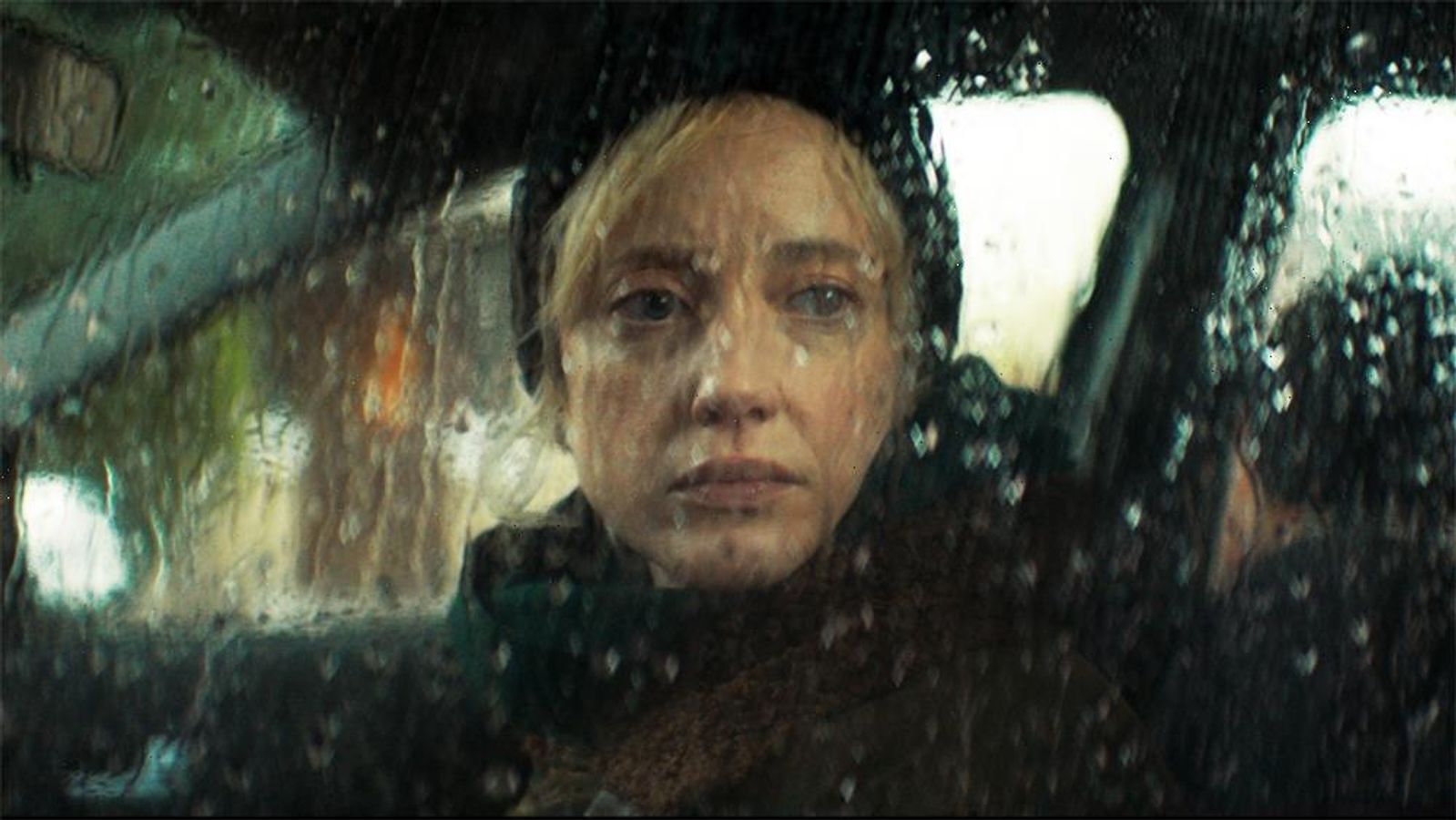 Here Before, the feature film debut of Stacey Gregg, made its World Premiere at SXSW. Now, Saban Films has acquired the psychological thriller starring Mandy, The Grudge, and Possessor, actress Andrea Riseborough.

In the film, “When a new family moves in next door, their young daughter, Megan, quickly captivates Laura, stirring up painful memories of her own daughter who died several years previously. Before long, Laura’s memories turn to obsession as Megan’s unsettling behavior begins to convince her of something supernatural. As Laura’s determination to get to the bottom of it becomes all-consuming, her family begins to fracture and the line between the extraordinary and the real becomes ever more obscured in this haunting story about a mother’s love.”

As soon as a release date is announced we’ll let you know. In the meantime, here’s a first look at Here Before shared ahead of SXSW.