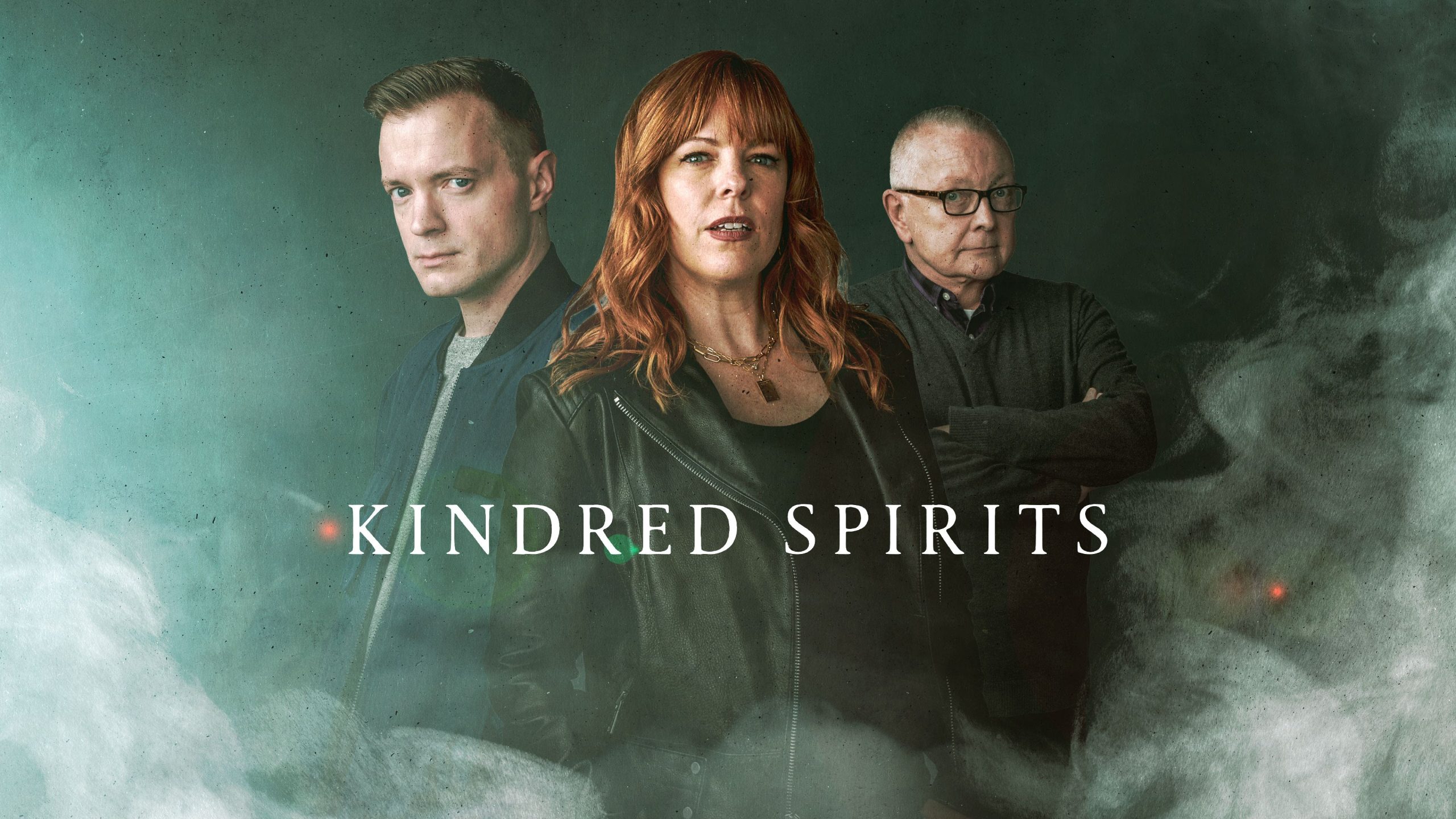 Bruni, Berry, and Coffey are no strangers to the supernatural. The team dives headfirst into the underbelly of America’s most haunted locations to solve mysteries, appease tortured souls and confront aggressive entities. Frightening stories of paranormal disturbances have ramped up across the country, sending this paranormal trio to help distressed homeowners and explore historic sites. At each stop, they discover the dire consequences of leaving these dark mysteries unsolved.

The paranormal anomalies and activity we encountered rival nothing we’ve come across before,” said Bruni. “From potentially discovering a body in a basement to finding a 300-year-old haunted shoe – this has been the most unpredictable and mind-bending set of investigations we’ve ever done.”

In this new season, there are more family cases, new experiments that will blow your mind, and some of the craziest paranormal activity we’ve ever encountered,” adds Berry. “I feel like the universe opened up Pandora’s supernatural box and we were lucky enough to be on the receiving end. We can’t wait for the world to see every spine-chilling moment.”

Fasten your seat belts because it is going to get very spooky,” said Coffey.

In the season premiere, “The Undertaker’s Secret,” the team travels to East Bridgewater, Massachusetts, to investigate a haunted building that terrorizes anyone who enters. In 1892, this building was home to one of America’s largest secret societies, the Freemasons. According to historians, America’s founding fathers were members of this society, and their secret symbols can be identified in monuments and money. The Freemasons were famous for their ritualistic obsession with death and the afterlife, and it’s possible that their sinister intentions are still lingering.

The “Kindred Spirits” team goes on all-new haunting missions in the ten episodes of season six, premiering on Saturday, December 18th on Travel Channel and discovery+.

This season on KINDRED SPIRITS:

Amy Bruni and Adam Berry investigate an old Masonic temple in East Bridgewater, Massachusetts, shrouded in mystery and local lore. Their hair-raising paranormal investigation with psychic medium Chip Coffey leads to the daunting realization that they may be investigating a cold case murder.

Amy Bruni and Adam Berry visit a Guilderland, New York, home suddenly plagued by paranormal activity. The discovery of an old shoe might have triggered the haunting, but the homeowner can’t be sure. They, along with psychic medium Chip Coffey, unseal the attic to find answers.

Amy Bruni, Adam Berry, and Chip Coffey investigate an 1850s manor in Upper Marlboro, Maryland, where an eyeless entity looms oversleeping guests. Bruni and Berry attempt an off-the-cuff experiment that bends paranormal reality so much they shock themselves.

Amy Bruni, Adam Berry, and Chip Coffey investigate a tiny house in Newburgh, New York, with a huge paranormal problem. The mother and daughter who own the home tell stories of a ghastly traveler with eternal ties and of another, much darker, spirit.

Amy Bruni, Adam Berry, and Chip Coffey investigate a century-old house in Little Rock, Arkansas, stricken by tragedy. The former occupants met a series of unfortunate deaths, and their spirits still linger in the home. This is more than a haunt – it’s a Victorian mystery!

Amy Bruni, Adam Berry, and Chip Coffey investigate the second oldest structure in Vermont with a haunted past, but a fresh set of new owners are experiencing paranormal problems for the first time in their lives.

Amy Bruni, Adam Berry, and Chip Coffey investigate an iconic New Jersey mansion that was converted into a museum at the request of a dying matriarch. Now, her family’s spirits haunt the museum. The team attempts to cross over into the spiritual realm to find answers.

Amy Bruni, Adam Berry, and psychic medium Chip Coffey investigate escalating paranormal problems at a New York home undergoing renovations. The entities within are fiercely protective of the property and lash out when the team attempts to communicate.

Amy Bruni, Adam Berry, and Chip Coffey investigate the century-old Rialto Theater in Morrilton, Arkansas, haunted by a menacing shadow figure. Employees worry the uninvited guest may have come from a nearby alley rumored to be the site of many murders.

The caretaker of a defunct Wisconsin insane asylum calls on Amy Bruni, Adam Berry, and Chip Coffey to help with a troubling new development. Recent renovations have awakened a ghostly presence, and it is stirring up unrest amongst the building’s resident spirits.