Creepshow Season 2 Is Coming To Blu-ray 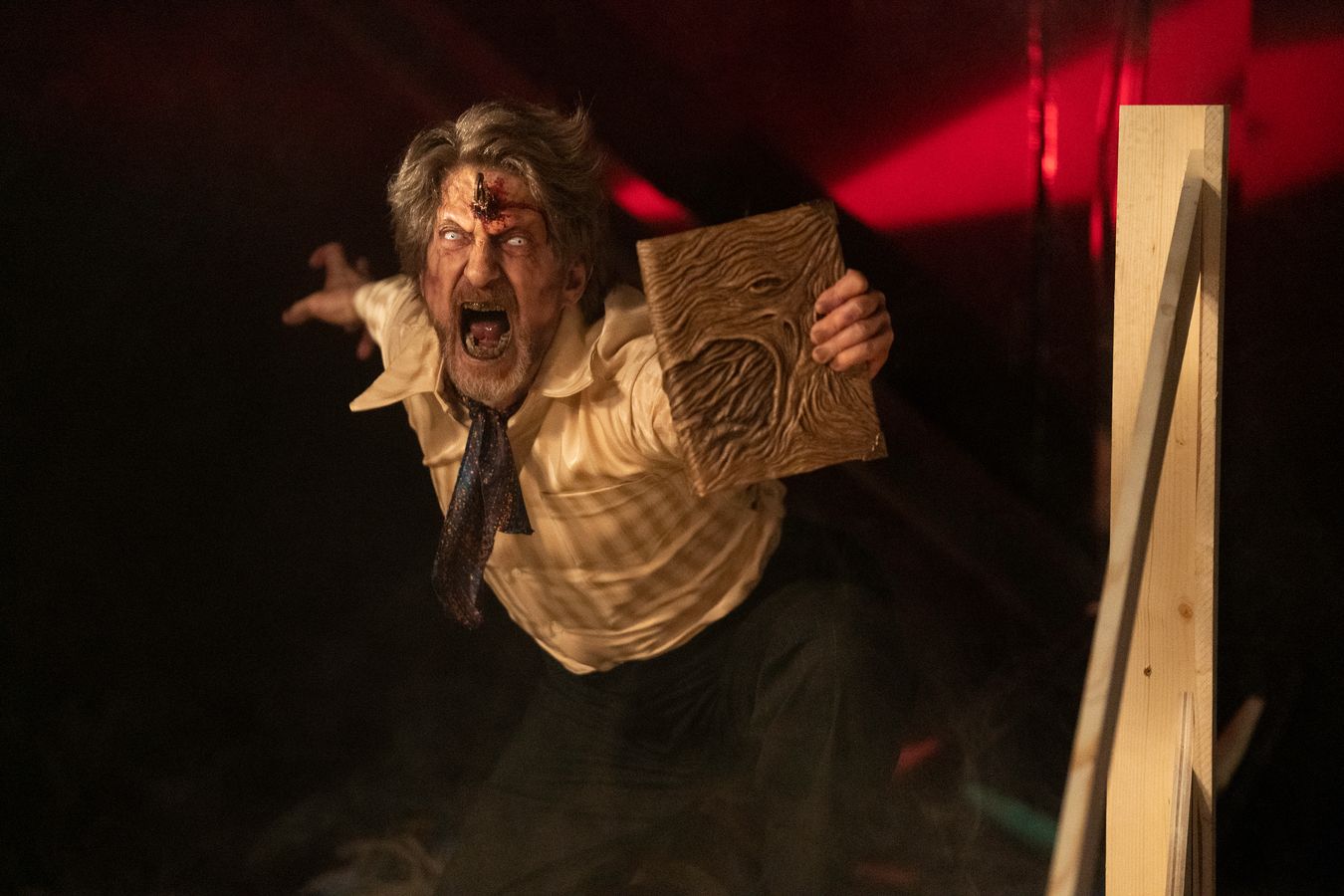 The Blu-ray and DVD will feature the five-episode season as well as the bonus episodes “A Creepshow Animated Special” and “A Creepshow Holiday Special” from showrunner Greg Nicotero (“The Walking Dead”) which star Kevin Dillon (Entourage), Ted Raimi (“Buddy Thunderstruck”), and Ali Larter (House On Haunted Hill),

It’s still the most fun you’ll ever have being scared! Following CREEPSHOW Season 1’s Saturn Award 2021 win for Best DVD/Blu-ray Television Release comes the second season of CREEPSHOW, the anthology series based on the 1982 horror-comedy classic. A comic book comes to life in nine chilling tales told across five episodes. Explore terrors ranging from murder, creatures, monsters, and delusions to the supernatural and unexplainable. You never know what will be on the next page….

The DVD and Blu-ray each have a reversible sleeve art created by Sanjulián and by Rich Hilliard respectively.

Grab your copy or one for the horror fan on your Christmas list on December 7, 2021.