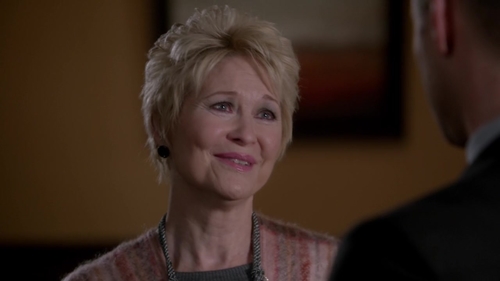 Incubus: New Beginnings centers on six college friends in their late thirties who reunite to support one of their own going through a divorce.  An Incubus demon enlists the aid of two ghosts to help terrorize them as he seeks to impregnate the women and take their babies back to hell. Eubank stars as the divorcee, surrounded by her friends (Swisyzinna, Jones, Summers, Keith) as the weekend getaway turns into a fight for their souls.

Terry Aderholt will both direct and produce the film which he also wrote. Israel Luna (Dead Don’t Die in Dallas) will produce under his LaLuna Entertainment banner. Stuart Alson and Nicole Holland of ITN Distribution will executive produce and distribute Incubus: New Beginnings, set to begin production in April of 2022 in Granbury, Texas.

Wallace has had an incredible career in the horror genre, appearing in classics such as Cujo, The Howling, Critters, E.T., and so many more.